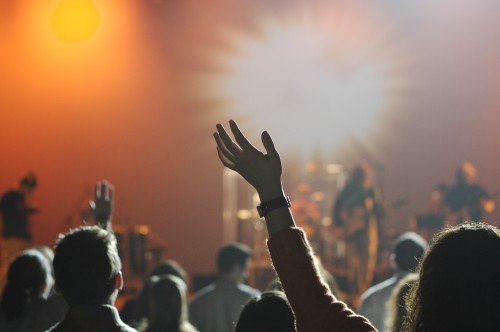 Called off just a week before it was due to take place earlier this month, at the time organisers blamed the NSW Government’s strict new licensing and safety requirements and increased costs following five drug-related deaths at festivals in six months.

However, the Music Feeds website has reported that the festival is in liquidation, apparently owing hundreds of creditors over $1.5 million.

That total amount includes $893,000 owed to Eventbrite, which has already confirmed that full refunds have been issued to everyone that purchased their tickets through its platform.

The report notes that the festival has just over $130,000 in assets, and insolvency firm Shaw Gidley has been appointed as liquidator.

Mountain Sounds became the second NSW festival to be cancelled in early 2019 after the Psyfari music festival was called off amid the publicity surrounding festival drug use and deaths.

In announcing the cancellation earlier this month Mountain Sounds organisers blamed “excessive costs, additional licensing conditions and the enforcement of a stricter timeline”.

They added “we, like many of you, have seen the festival climate continue to diminish in Australia. NSW in particular is in dire straits.

“This is yet another example of the government’s war on festivals.”

On 20th January, new NSW festival licensing laws were announced, declaring that from March, organisers have to apply for a specific liquor license (similar to those in pubs and clubs) for each music festival they host.