Calls for building of new Christchurch Convention Centre to be expedited 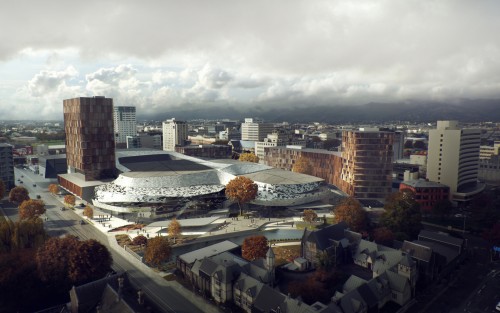 Delays in the commencement of construction of the new Christchurch Convention Centre are causing “major problems” for the redevelopment of Christchurch according to Canterbury and Christchurch Tourism Chief Executive Tim Hunter.

Seen as a key part of the regeneration of the earthquake ravaged city, the development of the new Christchurch Convention Centre is expected to stimulate other developments, including private sector investment in new hotels.

However, like several anchor projects, including the Metro Sports Facility, the Convention Centre development has been subject to considerable delays and with Earthquake Recovery Minister Gerry Brownlee having been undermined by a critical report from Treasury that claims parts of Christchurch's rebuild appeared unachievable.

Minister Brownlee dismissed the report, which suggested that the Metro Sports Facility and Convention Centre might need reassessing and which questioned the viability of Christchurch's central city blueprint, as unhelpful and disrespectful.

Canterbury and Christchurch Tourism’s Hunter says the Government should consider other private sector partners to develop the project, criticising current plans for being "shrouded in secrecy.” 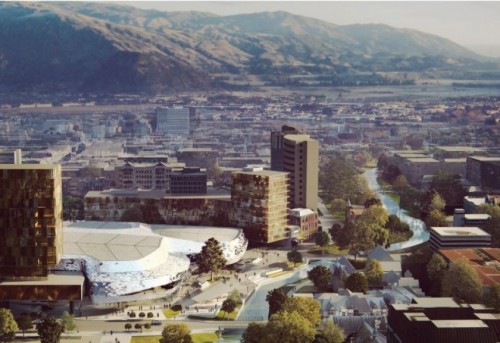 Hunter said the Government entered the procurement phase with only one company – the Carter Group, Ngai Tahu Property and Plenary Group consortium – which was announced as the preferred developers in August last year.

Hunter said he was aware of "long running" discussions about downsizing the Convention Centre, but said even if the project had been re-scoped, it should still not be taking this amount of time.

He added that the "entire visitor sector" was running out of patience and growing increasingly frustrated, suggesting “perhaps they should consider opening it up again to other private sector (partners).”

The Treasury report, called Managing Government Investment Projects, was the first of its kind. Delivered on Monday, it said the "overall viability" of the anchor projects in New Zealand’s second largest city might need to be reassessed.

The Government delayed completion of the Convention Centre from 2017 to the end of 2018 earlier this year but it now appears the new timeline might be unrealistic.