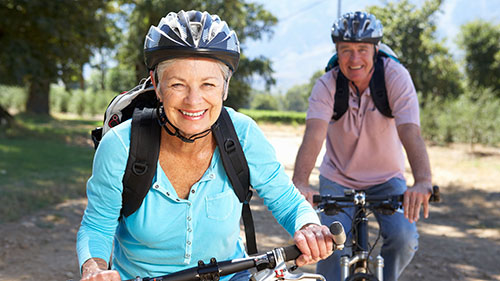 Cairns Regional Council is seeking funding of $300,000 for a new ‘Cairns Active’ initiative to encourage more residents to improve their health through physical activity.

A $232,563 grant has been sought under the Federal Government’s Move it AUS program addressing the health implications of a sedentary lifestyle and a further $74,562 from the Queenslansd Government’s 'Infra+ Program' to encourage greater use of existing cycle paths.

If successful, Council will deliver five new programs under the Cairns Active banner:

Cairns Active will provide residents with greater opportunities to be active in their suburb while introducing them to facilities in their area.