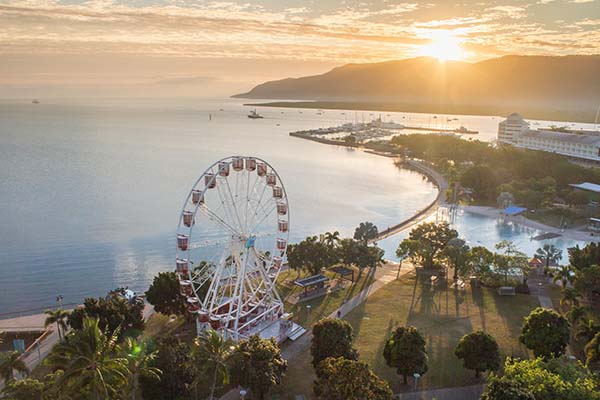 The decision follows the success of the Ferris Wheel’s three month trial from September to November 2019, which resulted in over 65,000 rides.

The attraction is credited with bringing people into Cairns, with 43% of users identified as residents in the Cairns Regional Council area.

During the trial period, a number of activations and collaborations with businesses and organisations were undertaken in conjunction with the Ferris Wheel operation.