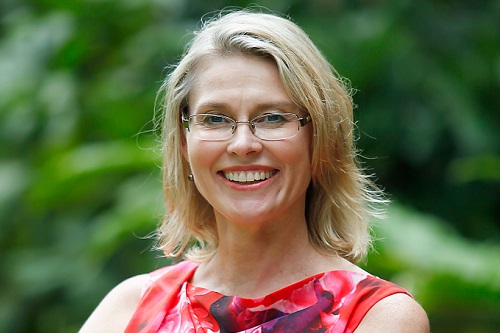 Communications consultant Liz Inglis’ excellence in the promotion of Tropical North Queensland has been recognised by Australasian Leisure Management with her being named as the recipient of the Communications Executive Award (Agency) in the 2018 Leisure Industry Communication and Marketing Awards.

A University of Queensland-trained journalist, Inglis has lived and worked in Cairns for more than 25 years developing an intimate, high-level understanding of the Tropical North Queensland community.

Having worked in numerous newspaper and magazine roles including editor and chief of staff before starting her own business in media and communications, Inglis supports a diverse client base whose managers draw on her skills as a communicator, writer and media strategist with close links to the Cairns media. Her knowledge of the local community and its key players across a diverse range of industries is invaluable in community engagement, strategic communications, research and public relations.

With several clients in the tourism sector, she has developed a database of national travel publications and international tourism trade media.

She has worked on several State-wide and national campaigns as the Cairns-based consultant for the Queensland Corporate Communications Network (QCCN). This network of communications specialists is the only major consultancy focused on regional Queensland providing cohesive media and communications support throughout the State. 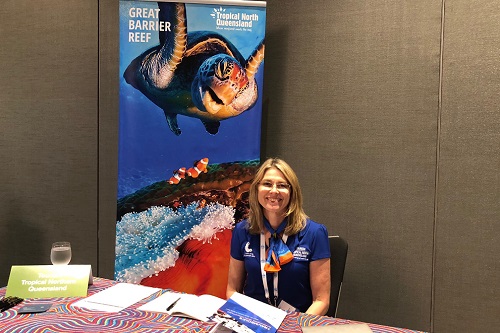 Commenting on Inglis’ award Australasian Leisure Management Publisher, Nigel Benton stated “the award recognises the exceptional work and achievements that Liz undertakes on behalf of her clients which is underpinned by her credibility and commitment to Tropical North Queensland and its community.

“It’s sometimes a funny thing that someone as committed to the work that she undertakes as Liz would not think to nominate herself for an award such as this. However, as a result of a nomination from one of her clients, who pointed out the work she does, it was a ‘no-brainer’ for our awards team to select Liz as the winner of this award.

“It is truly deserved and also highlights that excellence in communication and marketing is not just the preserve of big companies in big cities.”

"Also, there's a lovely symmetry to this as just days ago, among one of the many media releases she shares with us, we used her communication on the latest Tropical Tourism North Queensland awards." 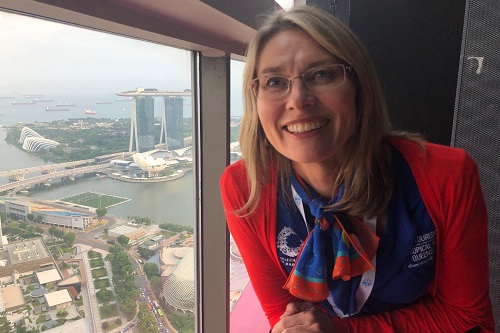 Worked with national and local media to encourage journalists to experience Aurukun first-hand and see the many positive initiatives underway to preserve the community’s culture and create employment.

• Australian Tourism Exchange 2014
Ran a local publicity campaign focused on community engagement for the southern hemisphere’s largest tourism trade show which was held in a regional area for the first time in its 35-year history.

Organiser Tourism Australia and the event’s delegates declared the Cairns event the ‘best ever’ for its incredibly high level of Cairns community engagement.

The community engagement was noticed by organisers of the G20 Meeting of Finance Ministers and Central Bank Governors and the same engagement strategy was rolled out for this meeting in Cairns in 2016.

The report received the equivalent of more than $7.3 million in editorial coverage worldwide.