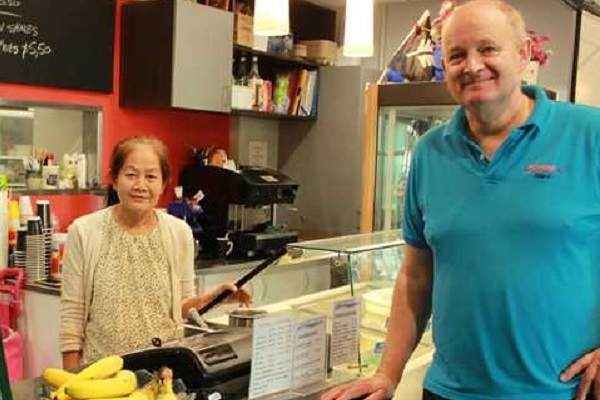 Manurewa Pools and Leisure Centre’s cafe is making a splash with its new approach to providing a wider range of good food and drink options for its customers.

Splashes Café owner Rob van der Berg says despite becoming well known for the cheap, large portions of chips they serve, he’s instituted to a number of changes, including reducing the size of his servings while removing a few of the old favourites – with surprisingly positive results.

van der Berg explained “we started the process in November when we cut some of the portion sizes and, to be honest, the feedback has been good.”

The new approach has been supported Healthy Families South Auckland, a New Zealand Ministry of Health-funded initiative being delivered by The Southern Initiative and The Cause Collective, and has been about ensuring customers have access to a wider range of good food and drink, in line with Auckland Council’s food and beverage bronze level guidelines.

This has included removing the vending machines, reducing the visibility of the hot chips and chicken nugget choices, reducing portion sizes of several menu items and ensuring water is the cheapest drink for an equivalent sized sweetened beverage.

Healthy Families South Auckland Manager George Makapatama says it is part of a wider piece of work the team, in collaboration with Manurewa Local Board and Auckland Council’s Parks, Sport and Recreation department, are undertaking to achieve a consistent approach across all aquatic, recreation and sport centres in South Auckland.

Makapatama advised “we want to see whanau live, work and play in thriving healthy communities and the council plays a key role in creating these environments in partnership with key stakeholders like this café.

“I want to pay particular tribute to the leadership of Manurewa Local Board and Parks, Sport and Recreation for their commitment to the local community to be part of the solution and championing this approach across our sites.” 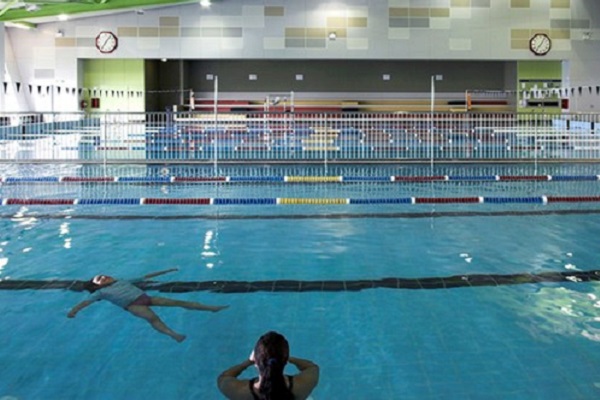 Manurewa Local Board Chair Angela Dalton says the local board has made aquatic, recreation and sport centres a priority in terms of helping drive the change needed for Manurewa to become a healthier environment.

She advises “our community love using our leisure centres so it’s important we support them in their healthy pursuits by ensuring the food and beverages we serve in these facilities match these aspirations.”

Allan Paraha, the Aquatics Team Leader at Manurewa Pools and Leisure Centre says the café was particularly famous for its chips and so he’s impressed with Rob’s commitment to change things up.

He adds “I know one guy who drove up from Tauranga just for the chips.

“Our team have actually been doing a weight loss challenge, and I’ve lost 6kgs over the last ten weeks, so having the café taking this approach has definitely helped me and I’m sure it’s helping our customers too.”

With recent data showing that over 40% of children in the Manurewa and Papakura ward are overweight or obese, van der Berg believes one issue is the easy access to fast food, explaining “many of the kids coming here are overweight and I think it’s because there are takeaway shops everywhere. Back in Holland, where I’m originally from, there aren’t as many takeaway shops and that really helps.”

van der Berg and his wife Marlin have been running Splashes for 11 years, having previously run a bakery. He says they love the Manurewa community and how friendly people are, but it has been disheartening watching so many, particularly the young, struggling with their health.

Now he’s pleased to be part of the solution, rather than adding to the problem, concluding “it’s nice to do something that will help people.”

Images: Marlin and Rob van der Berg at the Splashes Café (top) and the Manurewa Pools and Leisure Centre (below).

10th May 2016 - New approach to gym and sport facility vending