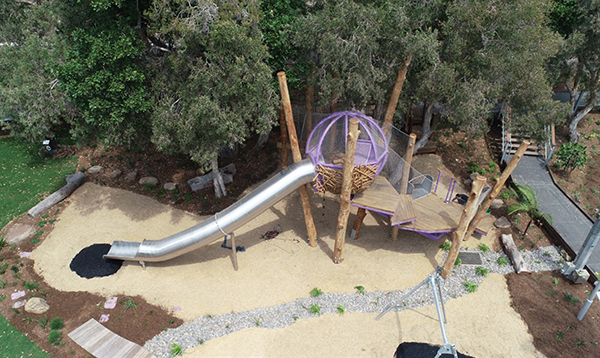 The announcement was made this week, with judges describing the Railway Park play space as “a sensitive and purposeful collaboration between the Council, the local community and the region’s Aboriginal community, the Arakwal People”.

Byron Shire Mayor, Simon Richardson advised “to receive national recognition for the Railway Park project is absolutely terrific news for Council and Dan Plummer, the talented local landscape architect who was engaged to design this project.

“The revitalisation of Railway Park was an important project on so many levels and I am thrilled because it recognises many, many months of hard work and collaboration with Councillors, staff, Dan, the Byron Bay Town Centre Masterplan Group, the Arakwal, and the community.

“It’s been almost 12 months since we celebrated the opening of the new Railway Park with hundreds of locals turning out for an afternoon of music, catching up and to celebrate a project that was designed to breathe new life into the old park which had been a gathering place for decades.”

Key to the redesign of the park was to protect the cottonwood trees which children had been climbing for years.

With the trees as the centrepiece, a bespoke playground with a bird’s nest and a big slide were just the thing to engage children’s imaginations, offset by thoughtful seating and grassed areas for people to watch and relax. 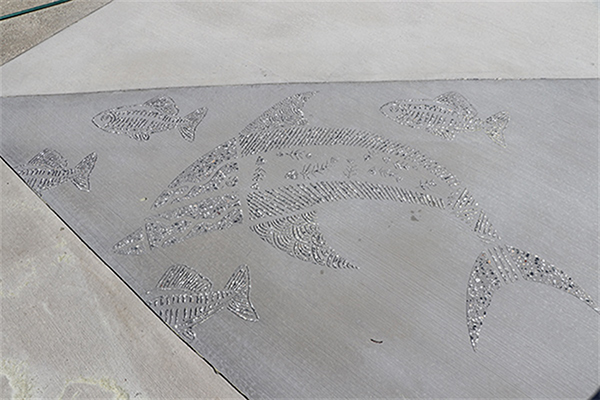 Landscape architect, Dan Plummer notes “‘obviously it is wonderful for everyone involved to have the project receiving such recognition. But the bigger pleasure for us is to see the value and joy that the park provides the community every day.

“One of the most exciting things was working with young Arakwal artists who designed magnificent images that were blasted into the paths weaving around Railway Park.

“This was the first project to be realised from the Byron Bay Town Centre Masterplan and it’s wonderful to see it used every day by people of all ages.”