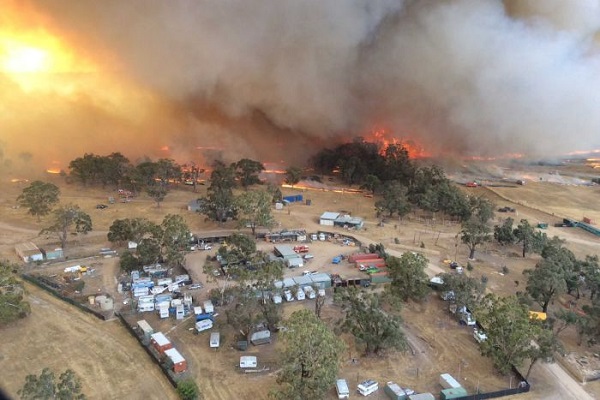 With its site having been impacted by pre-Christmas bushfires, the organisers of the Rainbow Serpent Festival in Victoria have pledged that the event will continue, but not as a summer event.

Due to be held in the western Victorian country town of Lexton from 24th to 27th January, Rainbow Serpent was one of several summer events - including Lost Paradise in NSW and the Falls Festival event at Lorne - cancelled because of bushfire impacts.

Jayne Briody, co-owner of the property that hosts the Festival told the ABC that the event is too dangerous to be held in summer, explaining “from a landowner perspective, the Festival will never run in January again.

"What happened on 20th December was an eye-opener, and I hate to think what would happen if the Rainbow Serpent festival was running when that happened."

Residents of the small farming community were evacuated just five days before Christmas as a massive bushfire swept through the town.

Briody's farm was among those hit, though she thanks her lucky stars it wasn't worse.

She commented “a good 50 to 60% of the Rainbow Serpent area was burned.

"Basically, all the campground and all the event area was destroyed by fire and a lot of trees had to be removed due to safety concerns."

Briody said she was lucky that no stock was lost during the fire but the surrounding land held scars, adding “until we get decent rain to suppress the dust and ash ... it'll probably take a winter season to get it back to how it should be." 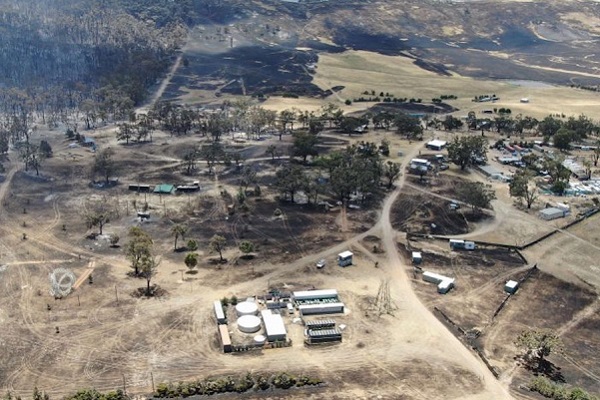 Rather than cancel the 2020 event, the organisers now plan to stage it in two editions.

An ‘Urban Edition’ will be held in Melbourne of 26th January hosting the majority of special guest performers from the original Lexton lineup.

Details of this will be announced in the coming days.

The second event will see the Rainbow Serpent Festival return to Lexton over the Easter long weekend, with organisers saying it will be “showcasing the best that Rainbow has to offer!”

Speaking to triple j's Hack on Thursday, organiser Tim Harvey said he and others were "actively considering" permanently moving next year's Festival to Easter.