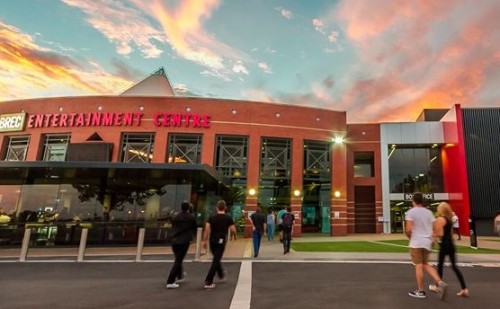 The Western Australian venue took home the title at APACA’s 2017 Drover Awards presented at an  awards ceremony held at Sydney’s Luna Park in Sydney on Wednesday.

The centre took home the title at this year’s Drover Awards presented by the Australian Performing Arts Centres Association.

Bunbury Regional Entertainment Centre (BREC) General Manager Sharon Custers said the team was “so proud” to receive the award, telling the West Australian “it’s a huge achievement, not only for the team at BREC but for the entire South West region.

“To be voted by the touring companies who tour to hundreds of venues across the country as the leading performing arts venue in Australia.

“We were up against some tough competition and I want to say a big congratulations to all the nominees for the great work they do.”

BREC was one of three finalists competing for the distinguished award, which included Dubbo Regional Theatre and Convention Centre and the Princess Theatre in Launceston.

Bunbury Mayor Gary Brennan was delighted BREC received the accolade and praised the team for their hard work and dedication to bringing world-class entertainment to Bunbury.

Mayor Brennan added “it is sensational news and reaffirms what we’ve always known - we have an outstanding entertainment and performing arts facility right on our doorstep.

“I encourage the community to continue supporting the BREC and congratulate Sharon and the team on their award.” 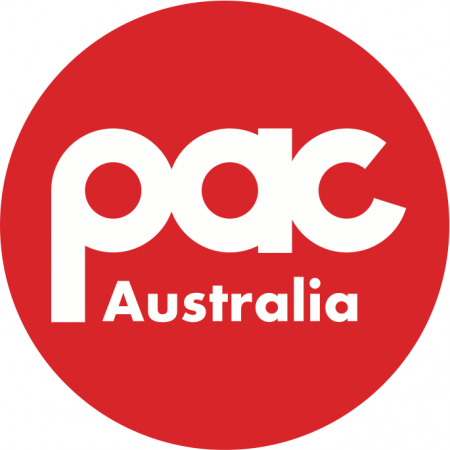 The Drover Award for Performing Arts Centre of the Year recognises the achievements of organisations that consistently provide outstanding performance in production, marketing and management services, as well as demonstrating exceptional success in audience development and community engagement.

Monkey Baa Theatre Company took the top spot for Tour of the Year with The Peasant Prince and Rachel Maza of Ilbijerri Theatre Co. was named Touring Legend, awarded by the APACA Board of Management, for an outstanding contribution to performing arts touring in Australia.

Introduced in 2003, The Drover Awards recognise and celebrate the contribution made by Australia’s best performing arts touring talent - whether it be through major cities or in regional and remote Australia.

The awards were presented as the climax of the APACA annual conference, which also saw the Association announce its new brand. In the future it will be known as Performing Arts Connections (PAC) Australia.