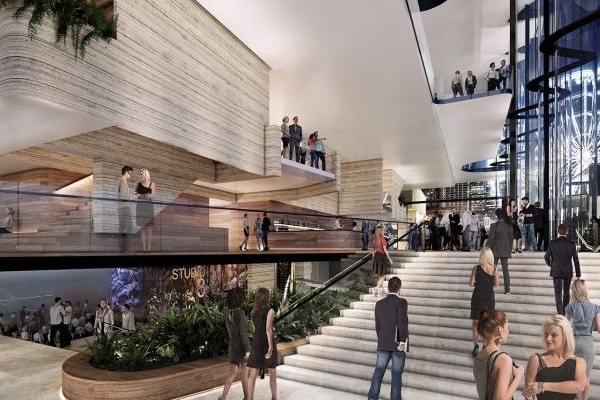 Lendlease has been announced as the managing contractor to build the new 1500-seat performing arts theatre on Brisbane’s South Bank.

Advising that the builder was selected following a rigorous evaluation process, Queensland Arts Minister Leeanne Enoch stated “the new theatre will become an important building in Queensland's history from both a cultural and design perspective.

"Lendlease has delivered many projects in Queensland and has a long history at the Queensland Cultural Centre, including the State Library of Queensland expansion, Gallery of Modern Art and the refurbishment to the Queensland Art Gallery," she said.

The Queensland Government announced the $150 million venue would be built at the Queensland Performing Arts Centre's Playhouse Green at South Bank ahead of last year's budget.

In May, architects Blight Rayner and Snøhetta were announced as the principal consultants from a shortlist of five design firms. 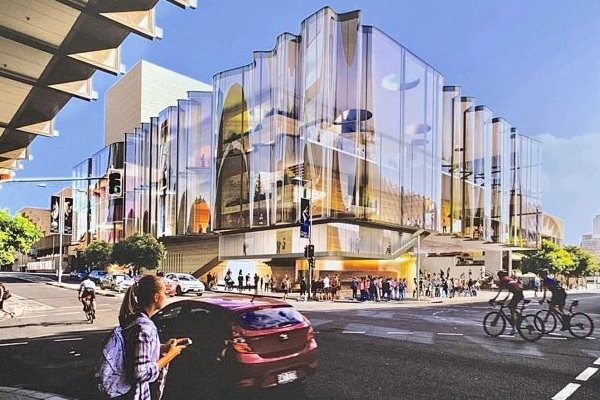 With the addition of a new theatre, the Queensland Performing Arts Centre will become Australia's largest venue of its type, delivering capacity for an extra 260 performances and 300,000 visitors every year.

The Queensland Government's $125 million commitment to the project is the largest investment in Queensland arts infrastructure since the Gallery of Modern Art.

Preparatory work on the site will begin early next year, with major construction beginning in mid-2020.

The theatre is planned to be ready by late 2022 and will host ballet, opera, drama, physical theatre and musical theatre.

The Queensland Cultural Centre was designed by Robin Gibson and developed in four stages from 1976 and 1988.

A fifth stage, QPAC's Playhouse Theatre, was completed in 1998.

In late July and early August, Lendlease walked away from both the redevelopment of the Sydney Football Stadium and the extension to the Art Gallery of NSW after disputes with the NSW Government over costs.