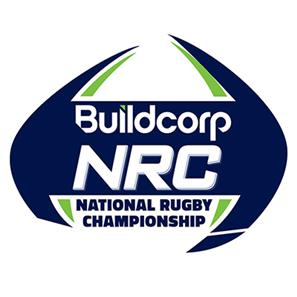 Construction services provider Buildcorp has signed up as the title sponsor of the Australian Rugby Union’s new National Rugby Championship.

The nine-team tournament will feature almost 300 young players from the national team, the Super Rugby franchise competition and club rugby.

Sukkar explained “we are proud to be supporting this important new tier of Australian Rugby, which represents the missing link in the player development pathway from the grassroots through to Super Rugby and Wallaby selection.”

Welcoming the sponsorship, Australian Rugby Union Chief Executive Bill Pulver said he was thrilled to partner with a company which already has strong existing links to Australian Rugby.

Pulver stated “with the competition kick-off just five weeks away, we are excited to announce this new partnership with Buildcorp – a company that has been supporting Rugby in Australia for more than 20 years.”

“The inaugural year of the Buildcorp National Rugby Championship promises to deliver a terrific spectacle for fans and players after the Super Rugby and Club Rugby seasons have finished.

“Rugby fans will now have the opportunity to watch even more quality Rugby in the second half of the year, including some of Australia’s most exciting emerging talent.”