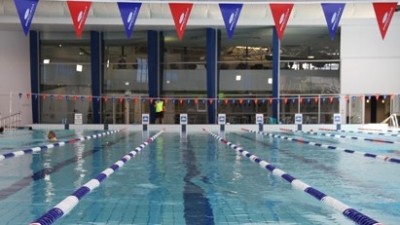 The $13 million redevelopment of the Broadmeadows Aquatic and Leisure Centre has been completed with the facility having been open to the public since the beginning of February.

Now set for its official opening, the redeveloped facility includes a new indoor 50-metre pool with eight swimming lanes, moveable boom, new change rooms and seating for up to 400 patrons. Other features include:

As a result of the upgrades, patronage of the facility is expected to rise to over 600,000 visits per year.

Construction of the project started in 2012 and was marked for completion in December 2013. However, the project was delayed when its builder, Walton Constructions, went into liquidation.

2 Construct was subsequently appointed to oversee the project’s completion.