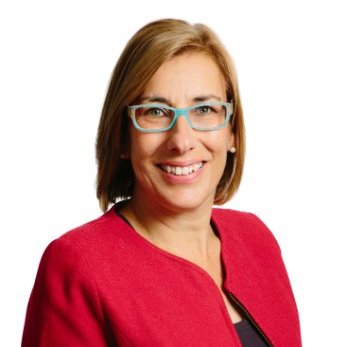 Jacqui Briggs-Weatherill has been reappointed as President of Gymnastics Australia’s Board of Directors, with Michael Burnett re-instated as Vice President, following the sport’s Board Meeting held on Saturday (25th June).

The June Board Meeting marked the first since the Annual General Meeting (AGM), which was held during the 2016 Australian Gymnastics Championships in Melbourne last month.

At the AGM Anita Hobson-Powell - Executive Officer at Exercise and Sports Science Australia (ESSA) - was re-elected to a two-year term on the Board, whilst Elected Director, Frances Crampton, retired her position on the Board, after a long and distinguished career being involved in both gymnastics and sports administration. .

Following Crampton’s departure, Keri Pratt was elected to the Board, after Gymnastics Australia went through an extensive nominations process which saw 19 applicants apply for roles.

A statement from Gymnastics Australia advised “it is encouraging to see so many strong candidates wishing to contribute to the continued development of gymnastics in Australia.”

Pratt, who is Head of Institutional Business Australia/New Zealand for Franklin Templeton Investments, brings to the fold a wealth of knowledge of organisational financial management, as well as experience in management of international institutional relationships.

Of the seven members of the Board, GA continues to be represented by five female Directors, exceeding the mandatory governance requirement of 40% female representation.