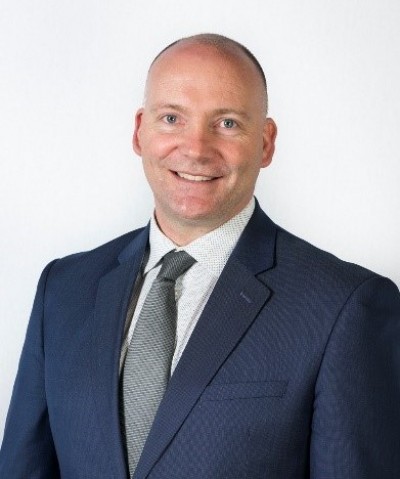 Experienced executive Brendon Ward has taken up the role of Chief Executive at the Australian Swimming Coaches and Teachers Association (ASCTA).

Commencing in his role yesterday (5th June) Ward has had a life time of involvement in swimming, water polo and surf life-saving as an athlete, coach, official, commentator, administrator and supporter.

He has an extensive 16-year background in associations and charitable organisations including Chief Executive of the Australasian Society of Association Executives, the Registered Master Builders Association of New Zealand, the New Zealand Recreation Association and Water Safety New Zealand.

Ward also had a stint in Government heading up the New Zealand Charities regulator while his event experience saw him running the volunteer programme for Rugby World Cup 2011, and attending the 2004 and 2008 Olympic Games and the 2006 Melbourne Commonwealth Games as a commentator for TVNZ.

He has served on a variety of not-for-profit and school boards including on the Water Safety New Zealand Board from 2011 until 2015.

During this time he was the New Zealand representative on the AustSwim Council.

Announcing the appointment, ASCTA President Tony Shaw stated "we are thrilled to have secured someone who has such depth of experience in aquatics and association leadership as Mr Ward has.”

Ward (pictured) said he was thrilled and excited to be entrusted as Chief Executive for ASCTA, adding “I have a huge passion for the aquatic sector and feel extremely privileged to be able to combine this with my professional experience in Associations.

"I'm looking forward to sharing my insights and doing my very best to support the ongoing professionalism, success and effectiveness of swimming coaches and teachers throughout Australia.”