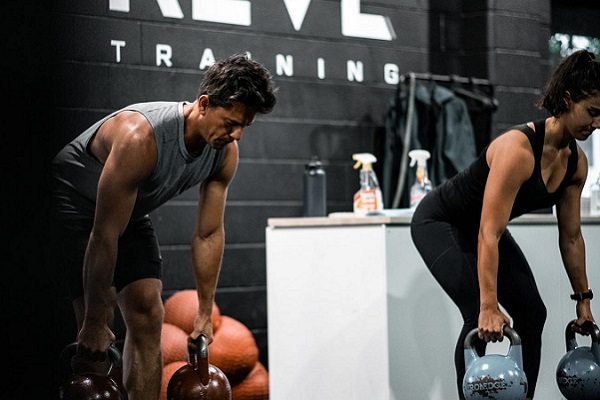 Operating gyms in prominent locations in Adelaide, Melbourne, Sydney and on the Sunshine Coast, boutique fitness brand REVL Training has reported a rise in memberships since the easing of Coronavirus lockdown measures.

Founded last year when it took on former BeFit locations, the franchise operates sites at Surry Hills in Sydney, in the Melbourne suburb of Prahran, at Unley in South Australia and Maroochydore on the Sunshine Coast, and will soon open gyms in Manly on Sydney’s Northern Beaches and in Brisbane.

Offering a personalised group fitness space, REVL’s training program focuses on progression and variety, with, as the operators explain, a position in the market as a step up from a generic HIIT class, yet less complex than a CrossFit-level routine”. 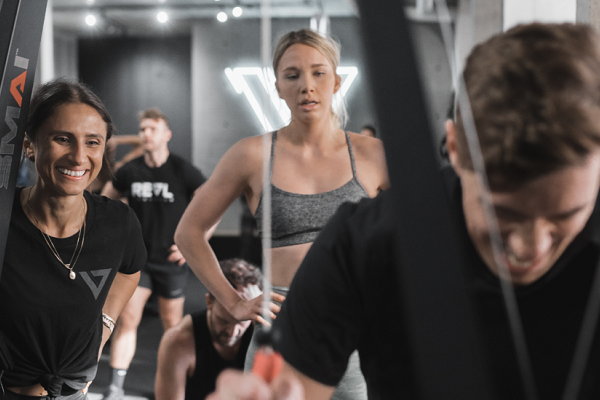 The group adds “we’ve taken evidence-based strength and conditioning training methods and broken down the barrier to entry so that it’s accessible for anyone who is curious and committed when it comes to their fitness.

“With our carefully designed programs, REVL Training allows you to experience the kind of targeted and high-performance training that was once reserved exclusively for professional athletes.”

REVL describes its programs as being “carefully developed and delivered by people from varied backgrounds and modalities of fitness.”

The REVL Training concept was created out of the former BeFit group, which became mired in a financial dispute between founder and one-time Director Ben Ezekiel and investors including Stelio Fardoulis, Ben Woolford (who opened the first BeFit franchise in Adelaide in October 2018) and former AFL star Josh Gibson. 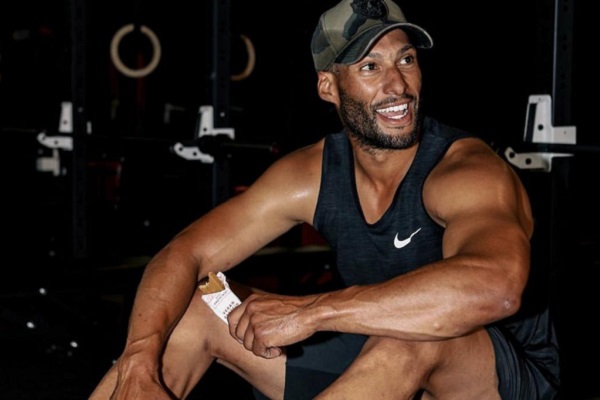 Ezekiel, who was declared an undischarged bankrupt in October last year, resigned as a Director of BeFit last May following a dispute over the state of the company’s finances.

The dispute, reported in repeated articles in Sydney newspaper The Daily Telegraph, is understood to have involved Ezekiel lodging documents with the Australian Securities and Investments Commission that removed his investors as directors of the company or diluted their shareholding.

Gibson and Woolford have teamed up to relaunch BeFit under the REVL brand with Fardoulis reported to be the owner of REVL in Double Bay.