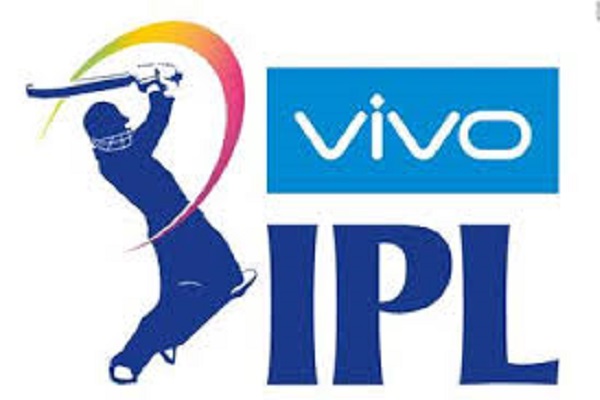 A border dispute between China and India that has led rising military and political tension between the two nations, is leading to calls for the Board of Cricket Control of India (BCCI) to end its Indian Premier League naming rights sponsorship with communications firm VIVO.

While the 2020 Indian Premier League season is currently ‘indefinitely suspended’ suspended due to the Coronavirus crisis, the border skirmishes between the two nations is leading for calls in India to ‘ban and boycott Chinese products’.

Commenting on the issue, an unnamed BCCI official told local publication InsideSport that the Board is getting concerned about these growing voices against the Chinese products, advising “we are concerned, we are also planning to discuss this soon. We will go as per the government’s directive. If government passes any directive against the Chinese companies, we will abide by the same.”

BCCI has a 2,199 crore (US$32 million), five-year deal with Chinese firm for the title sponsorship of IPL, which is currently in its third year.

With patriotic and anti-Chinese sentiment rising in India following the reported deaths of more than 20 of its soldiers this week, calls for the boycott of Chinese products have been on the rise with slogans including ‘Boycott China’, ‘Boycott Made in China’ and ‘Anywhere but China’.

Already Indian Railways has terminated contracts with a Chinese engineering company and the Indian Department of Telecommunications (DoT) has conveyed to state-owned Bharat Sanchar Nigam Ltd (BSNL) not to use Chinese-made equipment in its up-gradation.

The BCCI also has a range of other Chinese sponsors including PayTM (Title Sponsor of Indian Cricket) and DreamXI (Associate Sponsor).

While IPL 2020 currently has no start date, Indian media sources say it will be staged during the time period allocated for the 2020 ICC Men's T20 World Cup, currently scheduled to be held in Australia from 18th October to 15th November 2020.