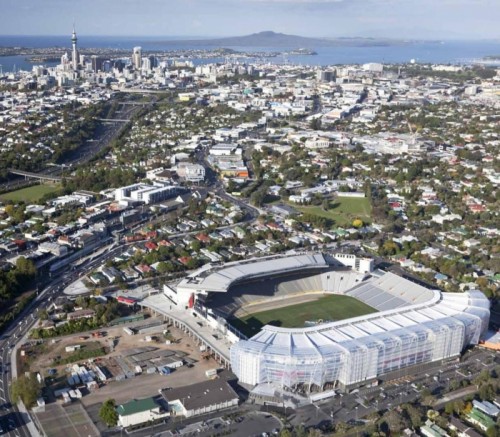 Announced on Friday, Minister Robertson advised that Renata Blair and Victoria Toon have been selected as Crown-appointed trustees to the Eden Park Trust Board.

With the Board accountable for the venue’s financial and strategic management, the Crown appoints five of the nine Board trustees.

Advising of the appointments, Minister Roberston stated “both appointees bring valuable skills and experience to the Board."

Experienced company director Renata Blair, of Ngāti Whātua and Tainui descent, is a member of the Institute of Directors and owner of Strategic Pathways Ltd, a large scale events management company.

“Since 2007 Victoria Toon has been a member of the Eden Park Residents Association and has been closely involved in the Trust’s work to engage with local residents.”

The Minister thanked outgoing members Morris Pita and Michelle Boag for their nine-year tenures on the Board.

At Drug Free Sport New Zealand , experienced sports medicine practitioner Dr Ruth Highet has been appointed to the Board.

Herer Minister Robertson advised “Dr Highet is a former New Zealand triathlon representative and brings her experience as team doctor at two Commonwealth Games in 1994 and 1998 and two Olympic Games, 1996 and 2000, to the role.

“A past medical director of Bike NZ, NZ Gold, Softball NZ and Equestrian NZ, Dr Highet is the president of the Wellington branch of Sports Medicine NZ.”

Image: Eden Park from the air.