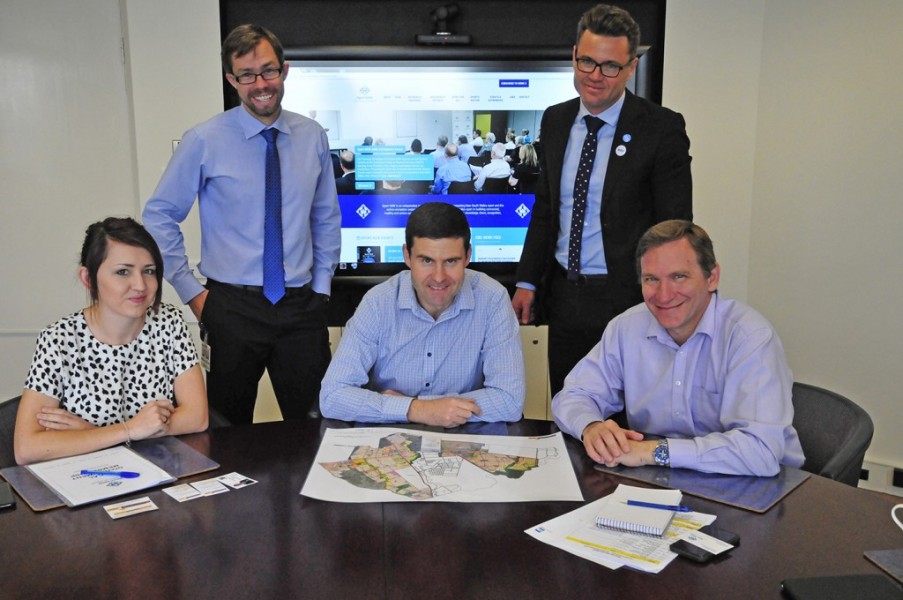 Sport NSW has announced that Blacktown City Council has become the first council in NSW to become a member of Sport NSW under its new Local Government Membership category.

Local Government Membership has been launched recently as Sport NSW aims to increase its support of councils, working with key community demographics under the auspice of sport and active recreation.

Blacktown City Council is widely recognised as a leading council in the sport and active recreation space, and is currently planning to develop more than 150 new sport and recreation facilities over the coming years.

Blacktown City Council is also embarking on a major Master Planning process for the Blacktown International Sportspark precinct which is due to be finalised in March 2017.

Sport NSW Chief Executive Darren Simpson is delighted to partner with Blacktown City Council on this initiative stating “Sport NSW sees the introduction of a Local Government Membership category as the perfect avenue to provide assistance to Councils as we aim to promote, strengthen and advocate for the sport sector while also growing participation.

“We look forward to working with Blacktown, which has proven itself to be a leading sporting Council.”

Blacktown City Council Mayor Stephen Bali was keen to see his Council be one of the first to take up the Local Government Membership with Sport NSW given their strong commitment to sport.

Mayor Bali stated “our aim is to strengthen the position of Blacktown City as the recognised sporting capital of Western Sydney through the development of world standard sporting venues and events and by promoting community participation in local sports to enable a ‘Blacktown healthy and active lifestyle’.

“In the last year, 8,000 children learned to swim in our pools, more than two million people attended our major sporting venues and across the city hundreds of thousands of people take to the sporting fields each week,” he said.