Bindi Irwin criticised for US link with SeaWorld 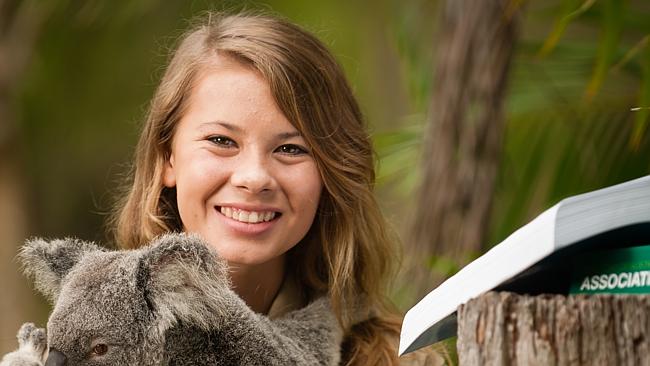 Teenage wildlife presenter Bindi Irwin has been criticised for getting involved in one of the United States' most heated public relations battles.

The 15-year-old, alongside mother Terri and brother Robert, announced during an appearance on the top-rating US morning TV program Good Morning America that she is teaming up with SeaWorld theme parks and their new youth-oriented 'Generation Nature' project in the USA.

Orlando-based SeaWorld Entertainment Inc has been pounded by bad press, protests and boycotts by performers including Willie Nelson and The Beach Boys in the past year after the release of the award-winning film documentary Blackfish, which probes the treatment of killer whales at the company's theme parks.

The Sydney Morning Herald reported that Bindi, whose father Steve Irwin died in 2006 from a stingray barb, stated "I'm so excited to be carrying on in Dad's footsteps and making sure that everything he worked so hard for continues for the generations to come."

The announcement set off an avalanche of angry Twitter posts.

SeaWorld has launched an aggressive online and media campaign against the Blackfish documentary, including placing full-page ads in America's biggest-selling newspapers titled, an 'Open Letter from SeaWorld's Animal Advocates.'

SeaWorld has also spent $US70 million improving its killer-whale habitats the past three years.