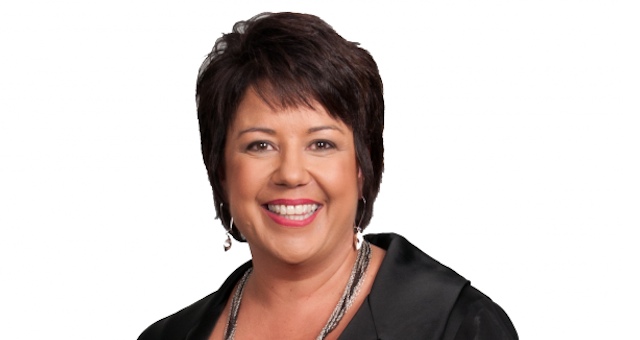 Welcoming the new appointments by incoming New Zealand Prime Minister Bill English, TIA Chief Executive Chris Roberts stated “we know and acknowledge that there is rising public and industry concern that tourism is growing faster than our ability to cope.

“Without a coordinated response from industry and central and local government, we risk being unable to fully capture the future potential of tourism and protect the long-term sustainability of our industry.

“Tourism funding and infrastructure are the top priorities for the industry as we head into 2017, along with supporting the recovery of Kaikoura and the wider tourism industry in surrounding regions.”

“We are pleased she is continuing her involvement with the industry as the new Minister.

“The tourism industry has benefited enormously from having Mr Key as Tourism Minister for the last eight years. We are pleased the portfolio is remaining with a highly ranked Cabinet Minister, reflecting the industry’s importance to New Zealand’s economy.”

The TIA expects strong growth to continue over summer and throughout 2017, and that the medium term outlook is very promising.