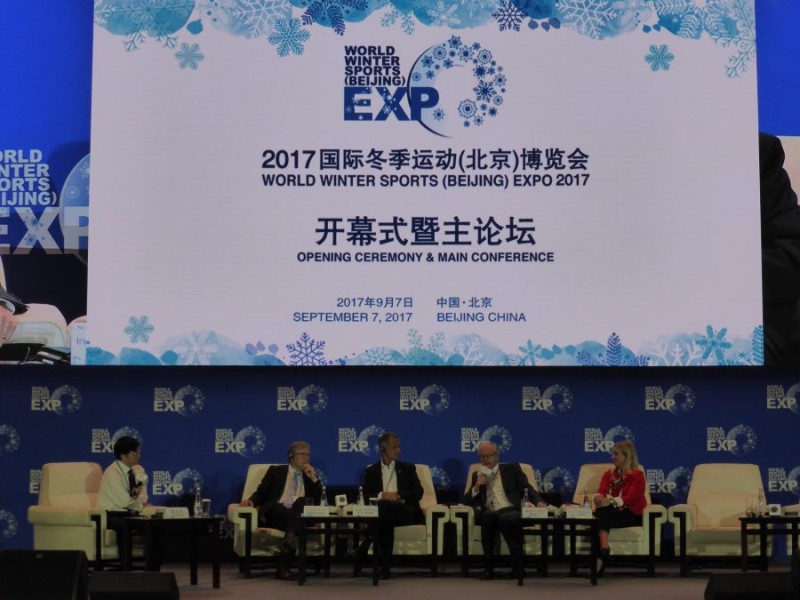 Continuing preparations for the Beijing Winter Olympics in 2022, the Chinese capital has this week welcomed the World Winter Sports Expo 2017.

Delegates from across the globe attended the exhibition and conference to learn about ongoing developments in winter sports.

Against this backdrop, China is pushing forward with its efforts to host the Winter Olympics in four years’ time.

Risto Nieminen, a member of the Beijing 2022 Winter Olympics Committee, told delegates "we all understand that China will achieve her goals and we have to build the winter sports culture behind it. It is about the long term. We have to keep up the sustainable elements. We’re not building anything that does not have a plan as a facility for the future.” 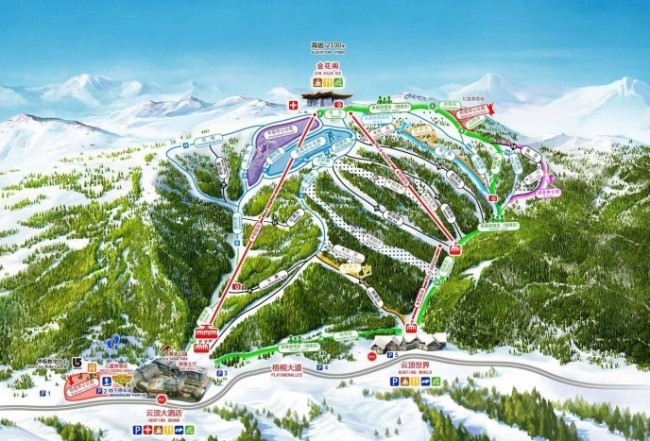 The headquarters is located in a former steelworks and the huge industrial area in the west of Beijing is being renovated into an eco-friendly office and recreation park by using a series of green technologies.

Wukesong was the basketball venue of Beijing 2008. It will be used for women’s ice hockey in Beijing 2022. The conversion between a basketball court and an ice hockey rink can be completed in six hours.

The proposed site for Snowboard Big Air is next to a cooling tower near the Beijing 2022 headquarters.

For the Olympics in 2022, five ice events will be held at the Olympic centre, the Capital Indoor Stadium and the Beijing Wukesong Sports Center, which were some of the main venues of the 2008 Summer Olympics.

Competitions for luge, bobsleigh and alpine skiing will be held in the Xiaohaituo Mountain area in Yanking, 90 kilometres northwest of Beijing, using artificial snow.

Images: The opening of the World Winter Sports Expo 2017 (top) and the plan for the Xiaohaituo Mountain Area (below).