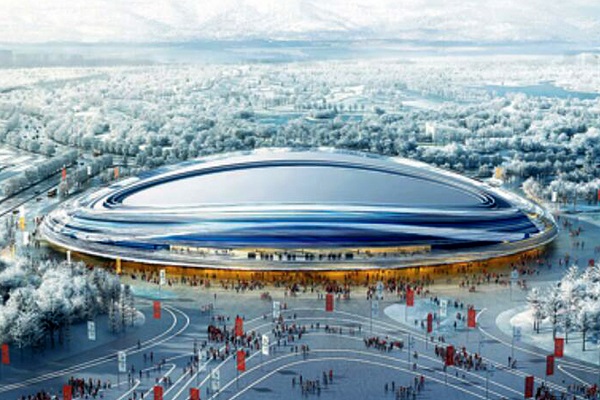 Officials overseeing the organisation of the 2022 Winter Olympic Games in Beijing have confirmed that venue work for the event is on track.

With the Games due to take place from 4th to 20th February 2022, Wang Yanxia, Deputy Director of the Organising Committee’s Sports Department last week told the Xinhua news agency that the majority of venue and infrastructure projects have been launched and that many venues would be completed as of 2020 in time for a series of test events.

Wang also advised that smart technology is being used during construction, stating “for example, the National Speed Skating Oval, the only the newly-built ice venue in Beijing competition zone, will provide athletes with a digital system for timing and speed measurement, and provide spectators with intelligent seat guidance and analysis for real-time event.”

Wang added that weather stations will be built at all snow venues during the Games to collect meteorological data and build accurate weather forecasts.

Being held in Beijing and the northern city of Zhangjiakou, the 2022 Games will be reusing Beijing 2008 Olympic Games venues.

Organisers plan that the Water Cube will stage the curling events, the National Indoor Stadium will be used for ice hockey, and the Opening and Closing ceremonies scheduled to once again take place at the Bird’s Nest.

The 2022 Winter Olympics will be the third consecutive Olympics to be held in Asia following the 2018 winter Games in Pyeongchang, South Korea and the 2020 summer Games in Tokyo, Japan.

Image: Artist's impression of the under construction National Speed Skating Oval, known as the 'ice ribbon'.