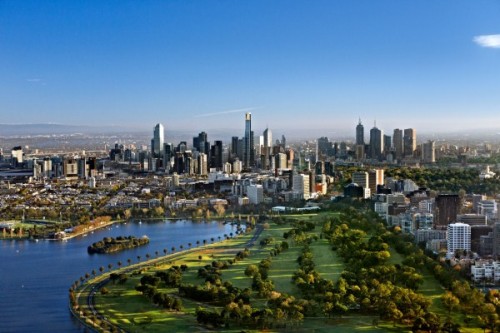 With Melbourne a repeat winner of awards recognising it as the most liveable city in the world, visitor marketing agency Destination Melbourne is working behind the scenes with the tourism industry to make the city the ‘most visitable’.

How Destination Melbourne and its partners have set out to create a seamless and enjoyable visitor experience that also creates a positive impact on the destination’s economy, environment and community, will be explored at the Melbourne LIVE Tourism Forum on 15th June 2017.

The Melbourne LIVE Tourism Forum will delve into these pressing issues and more on 15 June 2017. Now in its second year, the full-day conference boasts a program of globally recognised speakers presenting on sustainability, business resilience and smart leadership.

Introducing the event, Destination Melbourne Chief Executive Laura Cavallo explains “this year’s theme is titled ‘Think About It’, and encourages industry leaders to consider the impact of our industry on destination and plan for wise growth.”

Melbourne LIVE is supported by Principal Partner, Transport for Victoria and held at the RACV City Club. Tickets are only $395.

“The whole day was superbly organised. From the online surveys to the speakers to the extra activities (silent disco) to the networking - it was an awesome day!”
Narelle Needham, Tourism Greater Geelong and the Bellarine

“Great content and blend of speakers. Just do the same again and I'll be there”
Tim Bracher, Yarra River Business Association