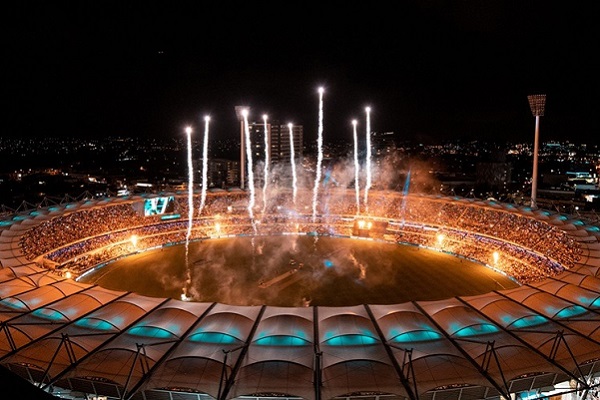 The Brisbane Heat is reported as having recorded the largest number of Facebook interactions of all sporting clubs across Oceania region during April and May, placing them alongside international sporting giants like the LA Lakers, Liverpool Football Club, and Chennai Super Kings.

Social media researchers, Deportes and Finanzas reported the digital success of the Big Bash League (BBL) Twenty20 cricket club, noting the Heat have been the overall most followed sporting club on social media in Oceania for the past three years.

Despite being in the BBL off-season, the Heat have also managed to record almost a 10% increase in followers across all social media channels since March, through featuring BBL highlights, past achievements during the club’s nine-year history and commercial partnership integration and activations.

Advising that the digital success has helped propel the club’s sponsors as well, adding more value to commercial partnerships, Queensland Cricket Partnerships Manager, Jane Henry advised “that sort of awareness across the whole year, as opposed to seasonal peaks, is very important for partners to allow them to leverage off the team’s regular and constant delivery of engaging content.

“Across a year, we can offer both targeted and integrated campaigns as well as building general awareness of their strong association with the Heat.

“It is especially relevant in the current climate, with our fans, especially families, seeking out familiar passions and revisiting positive memories like the WBBL Heat’s past two title wins.

“It also highlights that strong share community feeling which is generated by supporting your favourite team."

Heat sponsorship partner, CUA’s Head of Marketing, Deborah Woodford, said the Heat’s digital marketing has been mutually beneficial for both CUA and the team.

Woodford added “we have seen our social engagement and audience growth peak over the cricket season because of our partnership with the Brisbane Heat.

“The partnership also provides us with relevant and timely opportunities for engagement throughout the year.

“It was great to share Brisbane Heat’s training tips and quiz content with CUA’s social media audiences during the isolation period.

“The iso upskilling lessons we posted on Instagram, featuring video tips from the coach and players, were our most engaging posts for that channel in May.”