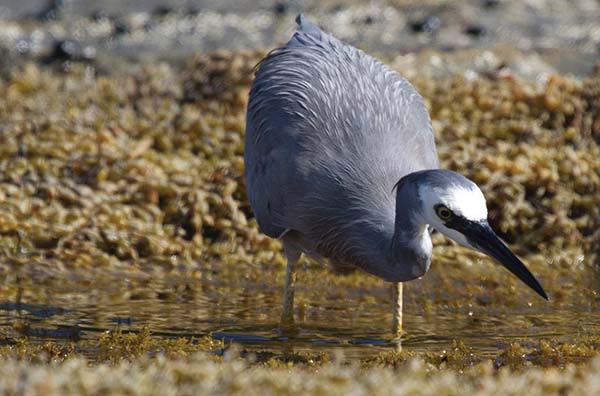 Bass Coast Shire Council is lending its support to the Victorian Government’s plan to create the Bass Coast Marine and Coastal Park.

The Victorian Government has allocated $19.6 million to the project, which will see the amalgamation of existing Parks and Reserves along 40 kms of coast, from San Remo to Inverloch. Once the new Marine and Coastal Park is in place, a walking trail will be created to link Inverloch to San Remo.

Bass Coast Shire Mayor Brett Tessari, said that the creation of the new Marine and Coastal Park and the associated trail provides a great opportunity for Bass Coast, commenting "our spectacular part of the Victorian coastline is home to a wide range of native plants and animals and also includes a number of indigenous cultural heritage sites. It is also the location of Australia’s first dinosaur fossil discovery.

“The new trail and associated infrastructure will improve access to our beaches and will potentially include the creation of a new campground and facilities.

“The Park and the trail are bound to become just another one of the many reasons to visit our region.”