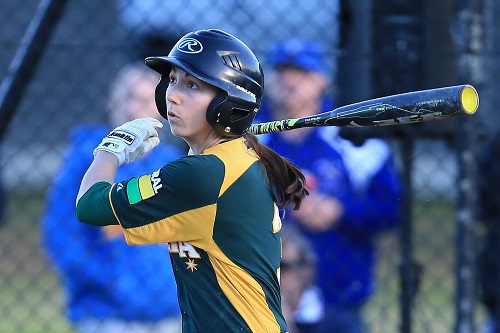 Providing another example of the growth of female sport, Baseball Australia has announced plans to introduce a new Women’s Australian Baseball League.

Baseball Australia Chief Executive Cam Vale advised that the new league will be considered following extensive stakeholder engagement and the formation of a working committee of stakeholders across both business and baseball.

Stating that the new league would be a significant step forward for women’s baseball in Australia, Vale explained "this is an important and necessary step forward for Australian Baseball and the growth and success of Women’s Baseball.

“The Baseball Australia Strategic Plan set last year prioritised women’s baseball, and now following this year’s Women’s World Cup the time is right to drive this to the next level.”

Vale sees that Baseball Australia can use the newly created AFLW and NRL Women’s leagues as a foundation for their growth and learning, adding "the importance of wide-ranging consultation with women at all levels of sport and through business is a key outcome the Board of Baseball Australia wants to see before the creation of this league.

“Consideration on the timing of the league, structure and format, innovation and input from broadcast partners are crucial factors to the league’s success.

“One of the key goals discussed by the board was to ensure the Women’s ABL is a sustainable and standalone league in its own right.”

It is understood the ABL teams have declared their support for a women’s league at a recent meeting of owners.

Vale concluded "played in Australia – but with both a domestic and international outlook – a Women’s ABL would give Baseball Australia an opportunity to continue our growth as highlighted by the recently restructured and expanded Men’s Australian Baseball League."