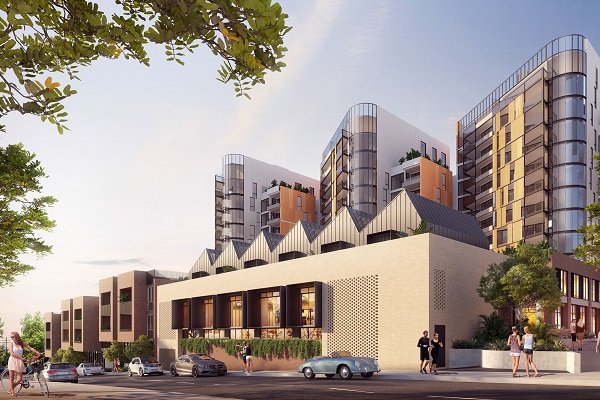 Historic Sydney rugby league club Balmain will survive as a partner in the Wests Tigers after joint-venture partner Wests Ashfield accepted responsibility for the club’s outstanding loan to the NRL and agreed to establish a Tigers leagues club in the Sydney suburb of Rozelle.

Under the terms of a commercial arrangement that still requires member approval from both parties, Wests Ashfield will amalgamate with Balmain Leagues Club after the entity went into voluntary administration last year. The deal will result in an amalgamated Balmain Leagues Club entering into an agreement with the owners of its Rozelle site, Heworth, to build a new Tigers leagues club on the property.

The deal, facilitated by Inner West Council Mayor Darcy Byrnes and agreed to by all secured creditors, effectively saves Balmain from extinction and ensures it remains a partner in Wests Tigers. Wests Ashfield will also make a five-year commitment to fund the Balmain Football Club and its junior players.

Speaking to media, Mayor Byrnes “in landing this agreement we have snatched victory from the jaws of defeat.

“The Tigers were about to become extinct, but the club can now continue as a rugby league entity and to be a partner in Wests Tigers for many decades to come.

“I approached Wests Ashfield seeking their cooperation to establish a Wests Tigers base in Rozelle. Wests and their CEO Simon Cook deserve enormous credit for coming to the aid of the Balmain Tigers at a desperate time. It’s a big thing to do.” 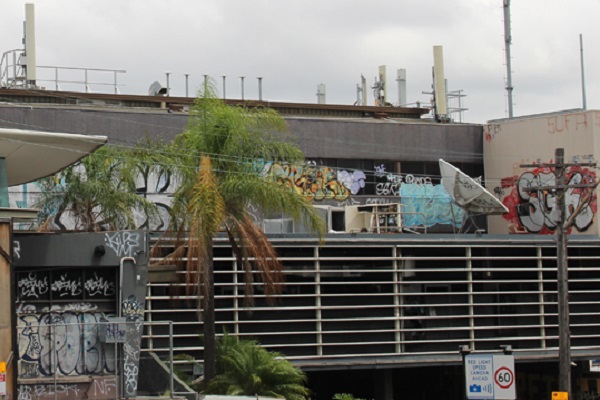 Cash-poor Balmain failed to make a scheduled payment to contribute to the joint-venture outfit at the start of the year, a move that could have marked the end of its stakeholding in Wests Tigers. However, Wests has not used Balmain’s financial state as an excuse to force them out of the game or the merger under the new proposed agreement.

It will include Wests taking over Balmain’s existing loan to the NRL as well as over Balmain’s profitable leagues club at Flemington while Balmain Directors Danny Stapleton and James Myatt will continue to have a presence on the Tigers board.

Mayor Byrne added “after 20 years of sometimes tense relations between the Tigers and Wests this agreement can be the catalyst for a new and unified era of success for Wests Tigers.

“Heworth, the new owners of the Leagues Club site, has also acted in good faith and shown an understanding that keeping the Balmain Tigers alive is the whole premise of their development proposal. I thank them for their rational and respectful approach.”

Images: Heworth's $135 million proposed development for the Tigers leagues club site in the Sydney suburb of Rozelle (top) and the site has been derelcit for almost a decade (below).