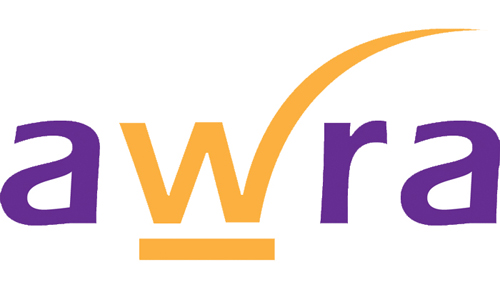 Increasing the number of women on boards and an increase of $1.6 million in Federal Government funding to develop future female leaders is at the centre of the Australian Womensport and Recreation Association (AWRA) Federal election platform.

AWRA's 'A Sporting Chance' initiative, highlights the significant under representation of women on sporting boards, an issue which is also reflected in corporate Australia.

Pointing out that women currently make up just 26% of National Sporting Organisation (NSO) Board Directorships, AWRA President Janice Crosswhite has called on Australia's political parties to do more, stating "sport may lead the corporate world on representation in recent times, however, many sporting boards continue to shut women out of decision-making roles.

"Breaking down the barriers to allow more women to be appointed to boards isn't just the right thing to do, it's good for business.

"The link between women on boards and better company performance is proven and findings that women's higher quality decision-making ability can make them as, if not more, effective than their male counterparts is yet to filter through to the majority of sport and corporate boards.

"We also know that only 25.3% of the NSO boards recognised by the Australian Sports Commission have three or more female directors.

"This means that there are still 47 boards without that critical mass of three or more women required to fundamentally change boardroom dynamics and enhance corporate governance."

So that the sport sector continues to lead the way with an expanding pipeline of 'boardready' women, AWRA is calling on the major political parties for an increase in dedicated funding to support the nation's current and aspiring female leaders.