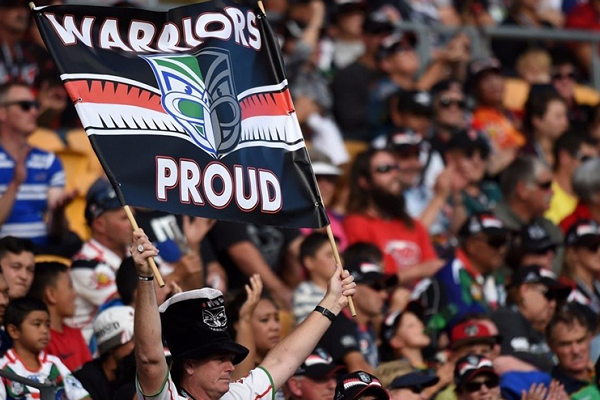 Local manufacturing business, Autex Industries, has increased its existing stake in the NRL’s New Zealand Warriors to become the club’s the sole owner.

The deal was confirmed at the Warriors’ end-of-season awards on Tuesday evening and is expected to be finalised next Monday.

Despite the change in ownership, it has been confirmed that there will be no immediate leadership changes at the Club or will it affect any current sponsorship deals.

Having been sold to the Carlaw Heritage Trust and Autex Industries just 18 months ago, in a deal that was hailed as a "new chapter" for rugby league in New Zealand at the time, Autex Chief Executive Mark Robinson stated “owning a stake in the club last year was the opportunity of a lifetime.

"We're a league family, and have stood alongside other Warriors fans in the rain, hail and sun to cheer on the boys for the past 25 years.

"Like any local league fan, we're passionate about seeing the team succeed. We know the potential is there, so we're stoked to be taking on full ownership and kicking off a new chapter for the club."

“We know the potential is there, so we’re stoked to be taking on full ownership and kicking off a new chapter for the club.”

Robinson confirmed that despite the change in ownership, Rob Croot would remain as Warriors Chair, Cameron George would continue to lead the club as Chief Executive and Stephen Kearney would remain the Coach.

He added “over the past year, we’ve built a great bond with the players and the wider team - we’re there with them at every game and stand by them through the good and not-so-good, home and away.