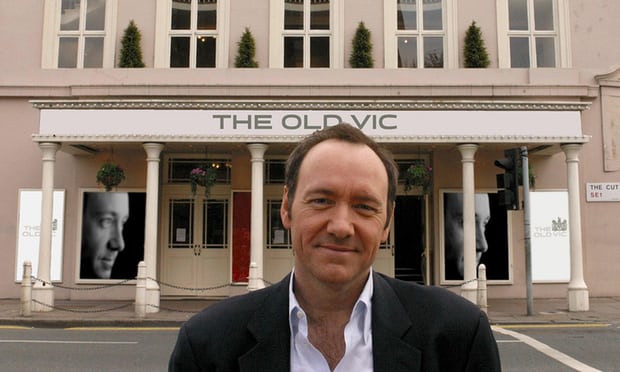 CAST’s announcement follows in the wake of the Harvey Weinstein case and subsequent revelations around the behaviour of other high-profile men in the entertainment industry including at Ireland’s Gate Theatre and London’s Old Vic and Royal Court Theatres.

“In response to incidents and allegations in the broader entertainment industry both here and overseas, we stand together to say that sexual harassment and abuse in any form is unacceptable.

“We offer our unwavering support to the courageous people that have already come forward, and to any victims who have not yet had their stories heard – we are here for you.

“CAST companies are committed to providing safe theatres and workplaces that are free from harassment and abuse. We are focused on continually improving physical and emotional safety. We feel it is our responsibility to remove the stigma that can be felt by victims, and to encourage them with confidence to initiate formal complaint proceedings, and to seek appropriate counselling services and support.

“CAST companies are committed to ensuring that our theatres and spaces are safe for everyone. The wellbeing of those who work for us is of utmost importance.”

Image: Hollywood star Kevin Spacey has been accused of inappropriate sexual behaviour during his 11 years as Artistic Director at London's Old Vic.