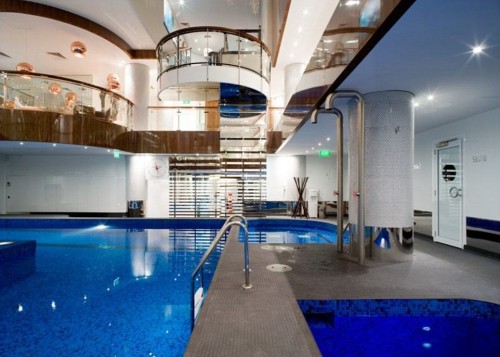 Australia's most exclusive gym, the Fifty Four Park St Health Club and Day Spa in Sydney, is opening up its membership, offering 100 spots to clients outside of its regular corporate and celebrity guests.

Developed by Australian media billionaire Kerry Packer as the Hyde Park Club over two decades ago, the exclusive private fitness retreat has been closed to the public, hosting media and entertainment royalty in discrete and luxurious surrounds.

Located in the basement of the Packer media empire’s former base at 170 Castlereagh Street, the opulent health club and day spa has welcomed guests including Tom Cruise, Cate Blanchett, Naomi Watts, Russell Crowe, Pink, Crown Prince Frederik, the Olsen twins, Sarah Murdoch and the cast of The Great Gatsby.

Its memberships have until now been restricted to staff of Bauer Media, which bought out Packer’s ACP magazine stable in 2012, and James Packer’s Consolidated Press Holdings.

The luxury gym, pool, sauna and day spa opened its doors at the end of 2005 after extensive renovations following the death of Kerry Packer.

It's unknown when the 100 new members can sign up to join the luxurious gym, or how much they'll need to pay, but with facial treatments at the spa up to $180, it's likely not going to be cheap. 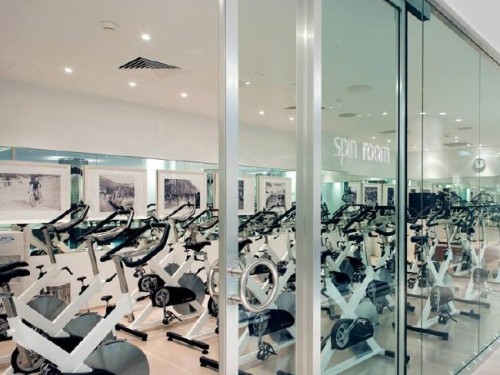 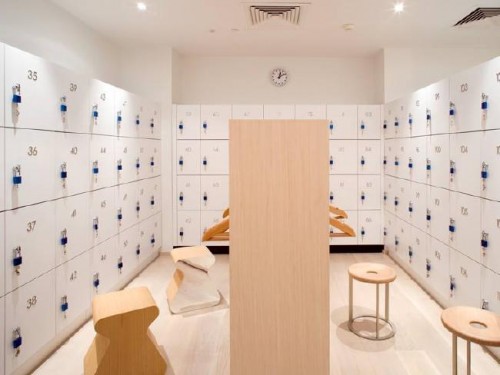 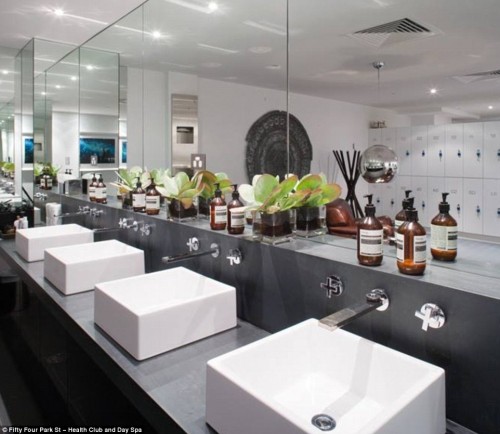 For more information go to www.fiftyfourparkst.com