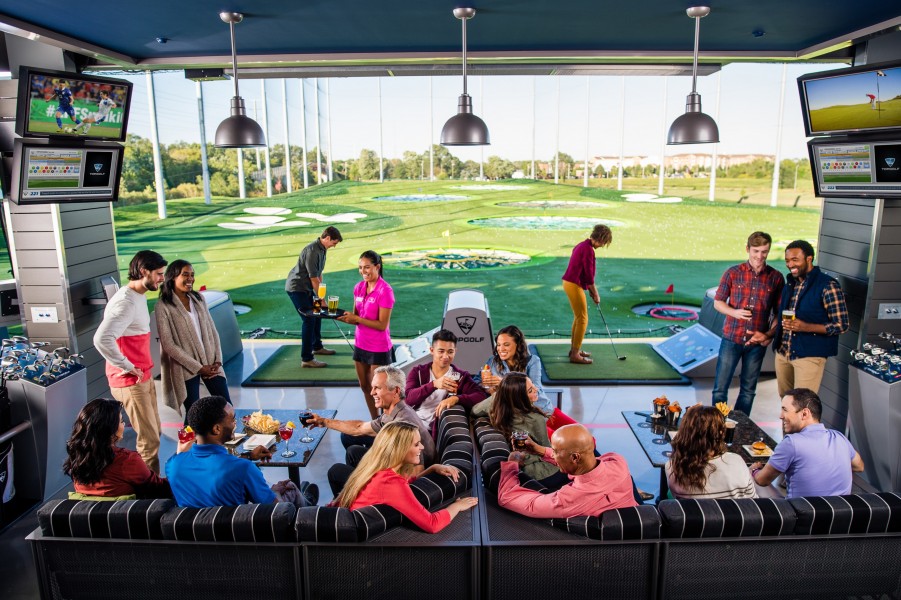 Australia’s first Topgolf attraction is to open on the Gold Coast in June 2018.

Currently under development by Village Roadshow on a six hectare site adjacent to Warner Bros. Movie World, an announcement on the opening of the $35 million joint venture development was made today on Facebook.

Mixing fun point-scoring golf games for all skill levels with family entertainment centre and food and beverage features, the new facility is Topgolf's first joint venture outside of the United States and United Kingdom.

Players at Topgolf aim microchipped balls at a number of giant circular targets on the outfield to score points and measure distance, making it a vastly different experience from your average driving range. The concept has an emphasis on food, drinks and socialising. 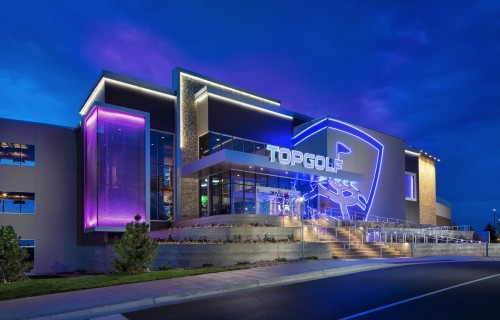 The Gold Coast destination is the first of eight Topgolf facilities that Village Roadshow hopes to open in an exclusive Australian partnership with the USA-based business.