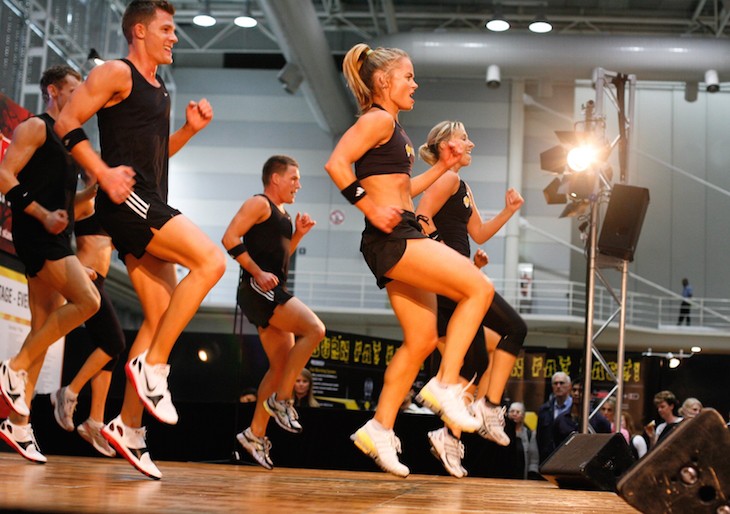 Australian’s working environments are having a negative impact on the health and fitness of populations, with many Australians spending the entire workday sedentary.

A national survey undertaken by the organisers of the Australian Fitness & Health Expo reveals that 51% of workers either never take a lunch break or take one only sometimes and 55.64% take their break sitting at their desk, sitting in the car or sitting in the work lunchroom. Only 33% of respondents who take a lunch break use this time for exercise, sport or to go for a walk.

The national survey of over 1,100 Australians reveals undertaken by the Australian Fitness & Health Expo, the largest event of its kind in the southern hemisphere, shows that just over 72% of respondents aren’t offered a gym or subsidised fitness program at work and only 13.31% have access to a work social sports team.

However, 80.6% say they would take advantage of such services if they were offered.

The survey also revealed that the ‘golden age’ when most people feel a their fittest is 22. This is followed by age 30, age 28 and age 25*. And 42.2% of those with kids say they were fitter before they had children.

For 27.16% of respondents, other people’s perceptions of what they look like while exercising has stopped them from working out altogether.

Most of the respondents agreed that making time for fitness meant making sacrifices and the most common were: sacrifice of other leisure time (25.99%), enjoyment of food (23%), family time (22.11%) and time with friends (20%).

The annual survey shows that the Gym Workout is still the most popular workout choice for Aussies, followed in rank order by HIIT (High Intensity Interval Training), Boxing, Bootcamp and Kettlebells (with Weights, Personal Training, Walking and Running dropping from the top 5). 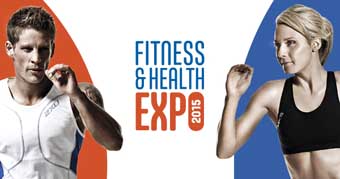 Upcoming Australian Fitness & Health Expo are being held in: