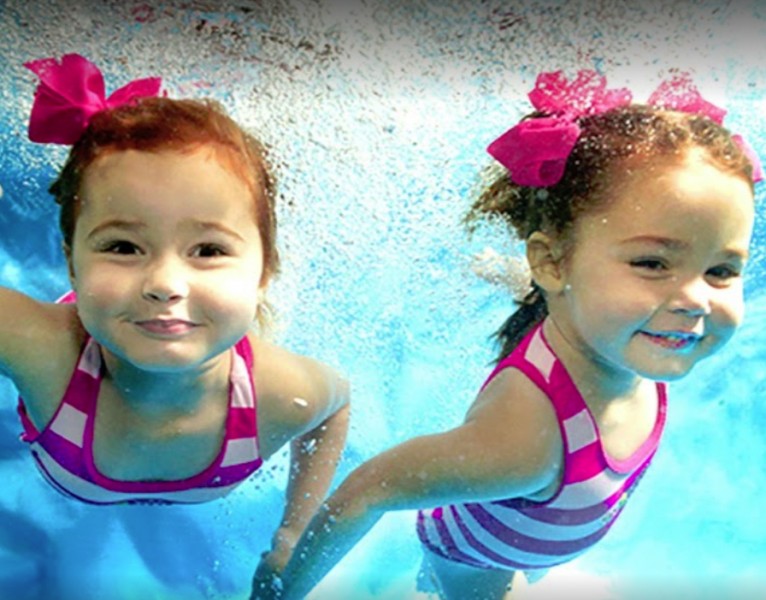 Introducing the alliance, ASSA Chief Executive Ross Gage explains “as both bssociations are the only bodies in their countries where swim schools are constitutional voting members, an alliance makes perfect sense.

“The fact that many key figures in both entities held strong collegiate bonds, developed over many years, only added to the strength of the partnership.”

Gage cites the example of case in point is ASSA Director, John Coutts (Director, Carlile Swimming) who is a USSSA Hall of Fame inductee.

The USSSA announced the Alliance to the ASSA Membership during the recent Australian Swim Schools Awards Dinner.