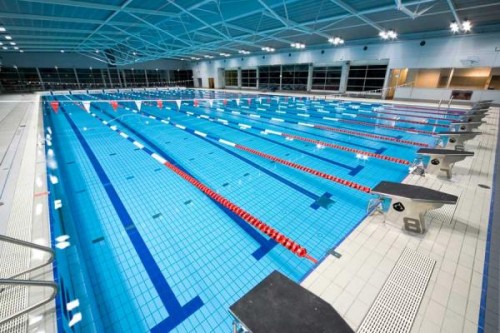 As reported today by the ABC, Kayla Powell was working 25 to 38 hours per week as a pool lifeguard at the AIS Aquatic and Fitness Centre when she noticed a discrepancy with her pay.

She realised that her pay was about $4 less per hour than she had been paid in similar roles with other organisations.

After seeking advice from the Fair Work Ombudsman, Powell raised the wage underpayment with the Australian Sports Commission (ASC) in February and March last year.

She eventually received an $800 payment for backpay in November.

In another instance, Sinead McCarthy-Powell, also a casual pool lifeguard at the AIS, working between 25 and 30 hours per week, sought payment of her backpay after she was ineligible for JobKeeper because the ASC is a government-owned entity.

She also contacted the Fair Work Ombudsman and last month received a payment of about $1,300 from the ASC.

The ASC launched a review into payments to casual staff in September, notifying those affected that they would be reimbursed for any outstanding backpay once the review was complete.

The ASC said the review would take into account a recent Fair Work Commission decision on overtime payments under the fitness industry award.

However, the spokesperson said it would not know how many staff were affected until the review was complete, adding “we are committed to undertaking a thorough review to ensure the calculation and payment of various ASC's casual workforce salary rates and allowances are correct.

"Once the review is complete, the ASC will expedite any historical payments owed to identified casual staff."

Staff at the AIS are employed under the ASC's enterprise agreement which requires that pay rates must match those set by the Australian Government industry award. In addition, some staff are also eligible for allowances under the fitness industry award.

ACTU Secretary Sally McManus said the casualisation of the workforce had shifted the power balance towards employers, telling the ABC “we find that there's a big nexus between insecure work and wage theft, they go together, there's much more wage theft in those circumstances.”

McManus said it was much harder for casual workers to question their pay because of fear of losing their job, adding “if you're a casual employee … you can be let go for no reason, so at any time you can just be left off the roster

"Unfortunately, that might be because you question your rate of pay.

"An employer isn't going to say: 'you're no longer on the roster because you questioned your rights at work', they're just going to leave you off the roster.

"That's why unfortunately it's easier for employers to get away with stealing money from people if they're in that insecure situation."