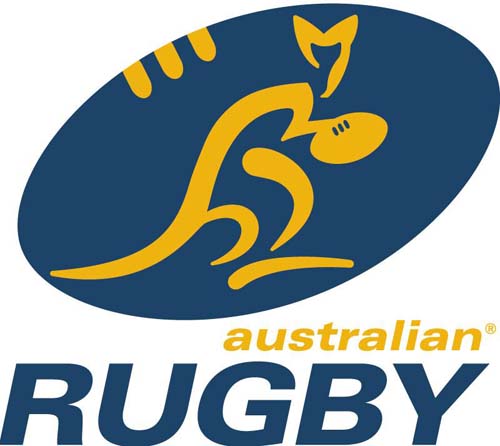 The competition will see each team play the other eight teams once over nine weeks, including a bye. The top four teams will then qualify for the finals.

The ARU's last attempted a second-tier national rugby competition in 2007. However, the Australian Rugby Championship (ARC) lasted just one season before abandoned after losing almost $5 million.

Introducing the new competition, ARU Chief Executive Bill Pulver said the new NRC was an important element in developing the game in Australia.

"For players it represents the missing link in their development pathway towards Super Rugby and ultimately Wallaby selection.

Another obstacle had been the status of bids combined tender bids by Sydney University/Balmain and Randwick/University of NSW, teams that might be expected to dominate the competition.

A combined bid put together by Sydney clubs Gordon, Norths, Warringah and Manly is also seen as a strong contender. The bid is chaired by Gary Flower, the former ARU Chief Executive who championed the ARC, the failure of which is seen to have cost him his job..

The Queensland Rugby Union (QRU), while supportive of the NRC, is believed to have some reservations about the long-term economic sustainability of some of the Sydney franchises but will almost certainly take part in the new series, believing the NRC would have no credibility without a strong Queensland presence.

Teams to compete in the 2014 season are:

• NSW Country (in partnership with Randwick and Easts)

The NRC will kick off in late August following the State Premier Rugby Competitions and will run until the beginning of November.

The competition is supported by Foxtel and FOX SPORTS and at least one match per round will be broadcast live on FOX SPORTS.