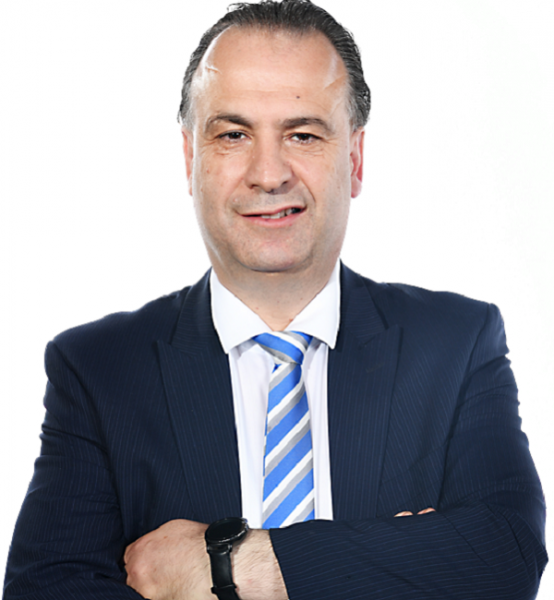 The Australian Rugby League Commission (ARLC) has announced this morning that Peter V’landys has been elected unanimously as its new Chairman, replacing current postholder Peter Beattie.

V’landys, will take up the position from 30th October, with Beattie to remain on the Commission to assist with the transition and pending the appointment of other Commissioners.

Currently Chief Executive and a board member of Racing NSW, V'landys has an extensive career in racing administration dating back to 1988 when he was appointed Chief Executive of the NSW Harness Racing Club. Under his administration, the NSW Harness Racing Club established several commercial enterprises that provided it with the broadest revenue base of any racing club in Australia.

During this period, V'landys also played a role in negotiating the $1 billion privatisation of the NSW TAB and the restructuring of the racing industry's finances.

Taking on his current role with Racing NSW in 2004 he also sits as a board member of several other NSW and Australian racing and wagering industry boards.

He was appointed as an independent board member of the ARL Commission in March last year as part of steps to constitutional reform in the sport.