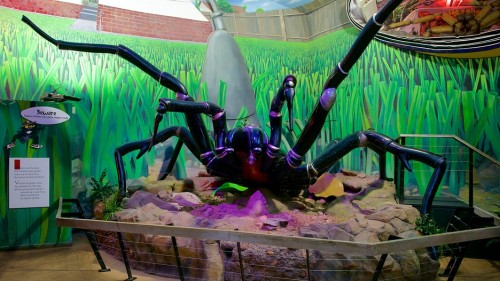 A video showcasing The Australian Reptile Park’s most deadly and dangerous animals has gone viral on social media, gaining more than 250,000 views since being posted on Facebook last week.

With Australia renowned as the home of some of the most deadly and dangerous animals in the world, many call The Australian Reptile Park home.

Not only is the Park is the NSW Central Coast attraction the only place in Australia that milks funnel webs and terrestrial snakes for their venom to make life saving antivenom but is also home to Australia’s disagreeable crocodile, Elvis, who went viral in 2011 when he attacked keepers while they were mowing his lawn - dragging the mower into his lagoon. 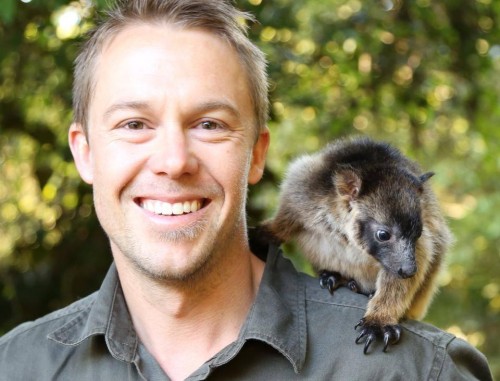 Tim Faulkner, General Manager of The Australian Reptile Park, explains “in a strange way, I’m not surprised that we have been recognised as the world’s most deadly zoo.

“We’ve had over 20,000 funnel webs come through our venom program in the last 10 years and have (more than) 250 venomous snakes currently in our antivenom program.

“I’d find it hard to believe that any other zoo would have those numbers.”

“Whether it’s milking snakes or funnel webs for the antivenom program, doing a pouch check on a Tasmanian devil or pairing cassowaries for mating.

“Lucky we all love what we do!”

Visitors enthralled by the deadly and dangerous side of The Australian Reptile Park can visit the wildlife sanctuary located in the natural bush setting of the Central Coast of NSW, only 60 minutes from Sydney or Newcastle.