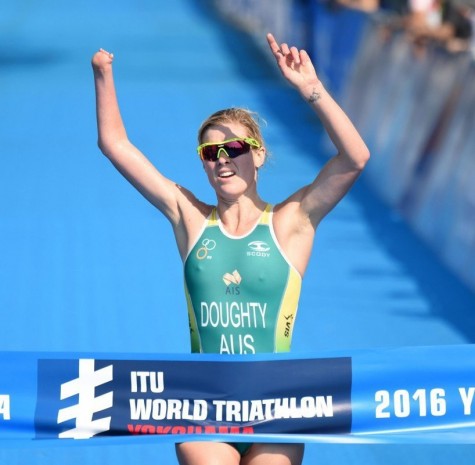 The Australian Paralympic Committee has partnered with the Royal Australian Mint ahead of Rio 2016 Olympics.

The partnership is designed to support Australian athletes ahead of the Paralympics, as well as increase awareness among the general public.

To achieve these goals the Mint has appointed 2015 Para-triathlon World Championship bronze medallist Kate Doughty as its ‘coin ambassador’.

"We are so pleased to be working with Kate Doughty as she perfectly demonstrates the drive and commitment it takes to overcome hurdles to reach her dreams - Kate’s story is outstanding and we look forward to sharing it and other Australian Paralympic milestones with Australia.”

Doughty, who was born without her right hand and also competes in equestrian, qualified for the Rio Olympics in April having won the 2016 International Triathlon Union World Paratriathlon event in Yokohama, Japan.

Doughty explained “I’m so excited to be working with such a great national icon like the Royal Australian Mint and can’t wait to share my dream with all of Australia.”