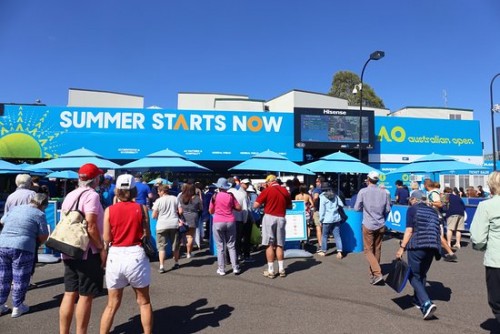 Tennis fans holding Australian Open tickets purchased via Viagogo and other resale websites have been turned away from the Melbourne Park venue during the first eight days of competition.

Media reports have advised that a quarter of Australian Open tickets resold by Viagogo have been ruled to be invalid due to being sold multiple times or as child tickets.

In the wake of tennis fans being denied admission to the Grand Slam tournament, Australian consumer group CHOICE has renewed its calls for change in the secondary ticketing market.

A CHOICE spokesman told AAP "with the Australian Open tennis in full swing, online ticket resellers will be targeting fans with overpriced and sometimes fraudulent tickets.” 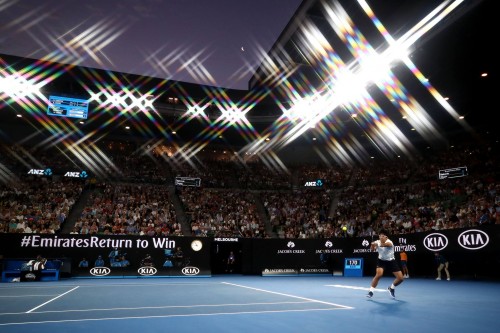 Tennis Australia said that it had made an effort to protect its fans from scalpers and price gouging, with a spokesperson advising "we've tried to educate the public for a number of years not to buy from unauthorised resellers and use our official channels.”

On Monday, $805 prime-location seats for the men's final, which have been sold out, were on-sale for as much as $4,450 on Viagogo.

It is also advertising children's ground passes for Wednesday for $31, despite ample availability through official sources for $5.

The Victorian Government has been considering proposed laws that would reclassify events such as the Open as a "declared" major event, similar to the AFL Grand Final. 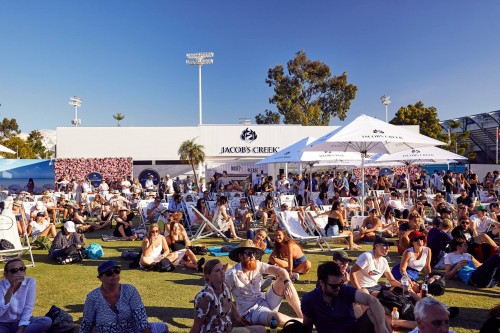 Until the proposal becomes law Victorian Sports Minister John Eren warned those heading to Melbourne Park for the second week of the grand slam to steer clear of illegitimate ticketing sites.

In a statement to AAP, Minister Eren advised “we urge people to only buy tickets from authorised sellers - it's the only way to ensure you're not getting ripped off.

CHOICE has long called on the Federal Government to reform the ticket resale market, advising “while reforms in NSW and Victoria look set to go some way to addressing issues in the resale market, we need a national approach to stop fans being ripped off.”

Highlighting its response to the Federal Government’s Ticket Reselling in Australia Consultation Paper issued in November last year, the CHOICE spokesperson advised “in our submission to Treasury, we support the Federal Government's proposal for better disclosure measures. This includes resellers having to list the seat and section number of a ticket or any restrictions on the ticket, as the most efficient way to make ticket resale fair for fans."

Image: Tennis fans have been turned away at the gates of the Australian Open after buying resale tickets (top) while fans inside enjoy the tennis and hospitality (middle and below). Images courtesy of Tennis Australia.