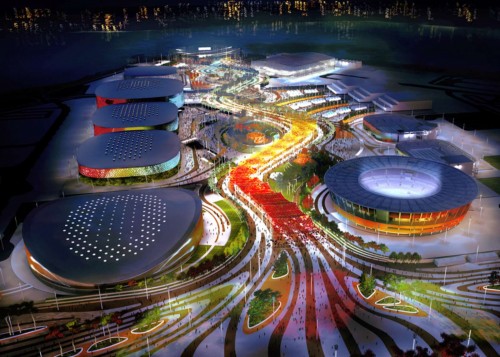 The Australian Olympic Committee (AOC) has lost its Federal Court case against Telstra over its 'I go to Rio' Olympic marketing campaign.

The AOC took Telstra, a former sponsor, to the Federal Court over allegations that its advertisements suggested the telecommunications company is a team sponsor.

However, as of Friday (29th July), the Federal Court decided that the campaign was not in breach of Australian consumer law.

Telstra's campaign promoted its 'Olympics on 7' app via a series of TV commercials featuring a revamped version of the Peter Allen hit describing themselves as the 'Official Technology Partner' of Olympic broadcaster the Seven Network.

The AOC claimed that Telstra's campaign was an “ambush” designed to be a “back-door” effort to associate itself with the Rio Olympics without having to pay for the privilege.

But in his judgment, Justice Wigley said the 'I go to Rio' campaign is “nothing more than Telstra advertising or promoting its relationship and arrangements with Seven” and “could not fairly be regarded as misleading or deceptive”.

Justice Wigley did highlight that the case was complicated because Telstra was in a 'sponsorship-like arrangement' with the Seven Network, the official Australian broadcaster of the Olympics.

However, he suggested that any reasonable viewer would not be inclined to believe the telco was a direct sponsor of the event.

The marketing campaign is made up of three 30-second ads featuring ordinary Australians being inspired to do Olympic sports by watching the 'Olympics on 7' app.

The AOC's legal costs are not known.