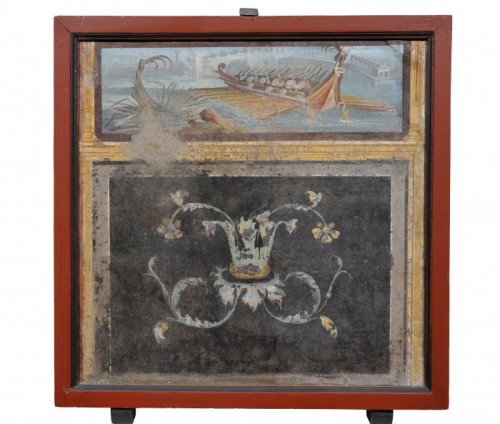 Sydney’s Australian National Maritime Museum is to host a new international exhibition that will reveal the untold story of the dramatic rescue attempt following one of history’s most famous and devastating natural disasters – the eruption of Mt Vesuvius and the destruction of Pompeii in 79 AD.

While many know of the tragic eruption that buried the cities of Pompeii and Herculaneum under huge waves of volcanic ash and debris, preserving them and their residents for 2000 years, very few would know that the Roman navy attempted to evacuate people affected by the eruption or its important role in the success of the Roman Empire.

Told through the words of the Roman Navy’s commander of the fleet Pliny the Elder and his nephew, Roman politician and author Pliny the Younger who witnessed the event and created the only surviving firsthand account of the disaster, the Escape from Pompeii exhibition brings to Australia rare artefacts from Pompeii, Herculaneum and from sites around the Bay of Naples. 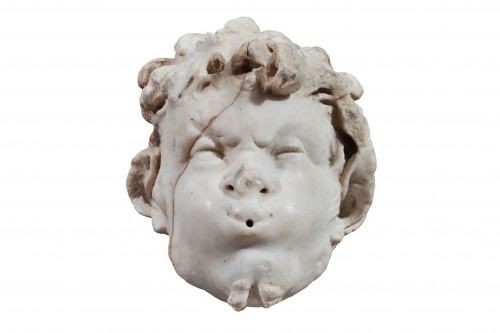 It also draws on the collections of some of Italy’s leading institutions, including Museo Archaeologico Nazionale in Naples, Soprintendenza Archeologica di Pompei, Soprintendenza del Mare, to tell the fascinating story of the Roman Navy and its evacuation attempt.

Visitors will see a rostrum (used to ram other vessels) from a Roman warship recovered from the site of a famous sea battle, reliefs celebrating Rome’s naval victories, and objects that reflect the results of its control of the seas which show how by 79 AD the entire Mediterranean Sea was under the control of one state - Rome - for the first and only time in history.

Established on a permanent basis by the first emperor of Rome, Augustus, the Roman Navy dominated the Mediterranean, guaranteeing the safe movement of goods, people and ideas and creating a maritime trade boom not seen again for a thousand years.

Pliny the Elder was the commander of the Roman naval base across the Bay of Naples at Misenum. Interestingly, the 55-year-old philosopher had no naval experience but was in charge of the largest and most important fleet in the Roman Empire at the time of the eruption. On 24 August 79 AD, as Mt Vesuvius exploded, spewing ash and pumice into the air, Pliny received a desperate message for help from a friend whose villa was at the foot of the mountain. He immediately sent out his largest warships, endangering himself and his crew, to rescue as many people as possible.

Through the words of his nephew, Pliny the Younger, who was staying with his uncle at the time of the eruption alongside a short 3D film experience, visitors will experience the formidable force of the volcano which destroyed Pompeii and Herculaneum, and tragically took the life of rescuer Pliny the Elder.

Visitors will also see everyday objects recovered from Pompeii thousands of years later, including beautiful jewellery, lamps, tableware, a mirror, and even food items such as bread, wheat and figs, all remarkably preserved in the ash and debris.

Five haunting body casts of victims of the eruption are also included, capturing their final moments which were also preserved in the ash. 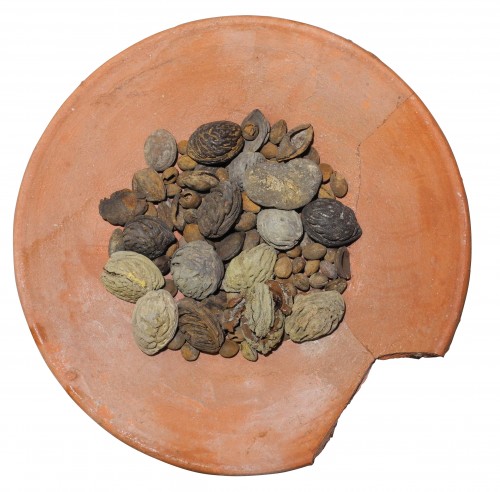 In 2009, the Melbourne Museum's A Day in Pompeii exhibition was the most popular museum exhibition ever seen in Australia.

Escape from Pompeii has been developed by the Australian National Maritime Museum in association with Expona and Contemporanea Progetti.

Escape from Pompeii – the untold Roman rescue opens to the public on 31st March 2017.

For more information go to www.anmm.gov.au/pompeii

Images show exhibits from the Escape from Pompeii exhibition, including an unfinished meal. Courtesy of the Australian National Maritime Museum.