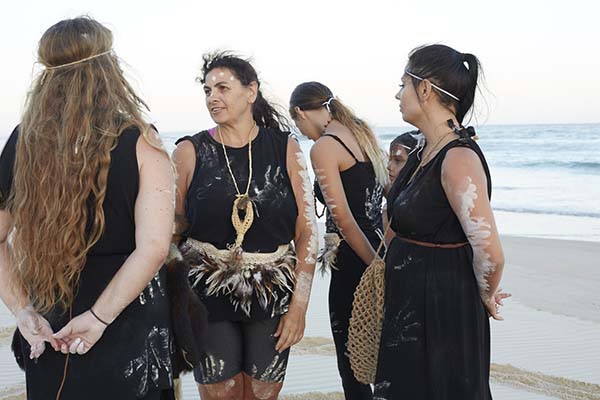 Announced at an awards ceremony in Alice Springs during the Australian Museums and Galleries Association (AMaGA) National Conference this week, Sydney's Australian Museum was recognised for its landmark temporary exhibition GADI. First Nations Curator Laura McBride and Archaeologist Courtney Marsh accepted the award on behalf of the Elders and community who shared their knowledge with the AM and its audiences.

“We were born on Gadigal country and feel honoured to help facilitate their voices so that they can, for the first time, represent themselves and their cultures within the Museum,” added Courtney Marsh, archaeologist."

Australian Museum Director and Chief Executive, Kim McKay stated “GADI broke ground and challenged the dominant concepts of roles, gender and societal notions of pre-colonisation Australia, and its legacy continues to inform how we engage and work together with First Nations communities."

The Australian Museum’s recently launched new website australianmuseum.net.au, won the MAPDA Award for Best Website. Receiving more than 11 million online visitors to the site each year, the AM’s website is a dynamic hub with information about its collections and research, world-class exhibitions and events, and detailed resources for schools.

The redevelopment of the website was a complex project managed by the Australian Museum’s Digital Experience team, led by Megan Lawrence, working closely with the Interaction Consortium digital design and development agency. 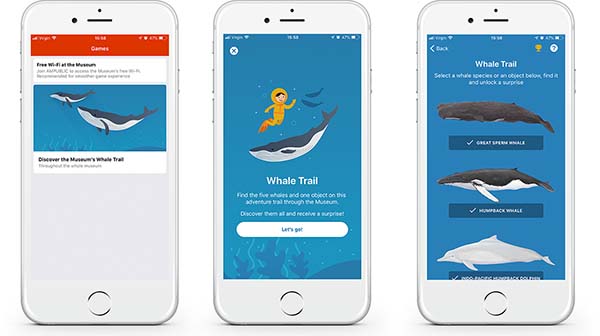