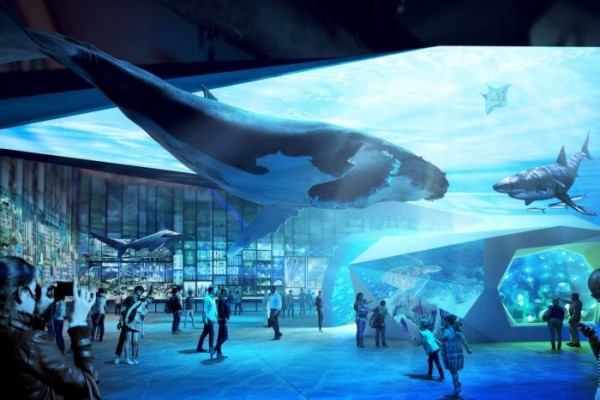 A masterplan to triple exhibition space at Sydney’s Australian Museum and make it one of the "top five" museums in the world has been delivered to the NSW Government.

The $285 million masterplan would see the Museum gain a new wing on the corner of the site that will wrap around the existing museum.

Replacing several levels of exhibition floors built in the late 1980s would be torn down to open up the building the plan includes several new galleries and a striking new grand hall at the centre.

Surrounded by historic sandstone walls of the original Museum building’s exterior, the new space would be more than 70 metres tall and would accommodate up to 2,000 people.

Currently only about 1% of the museum's 18 million objects are on display. If the expansion takes place this could increase to 20%. 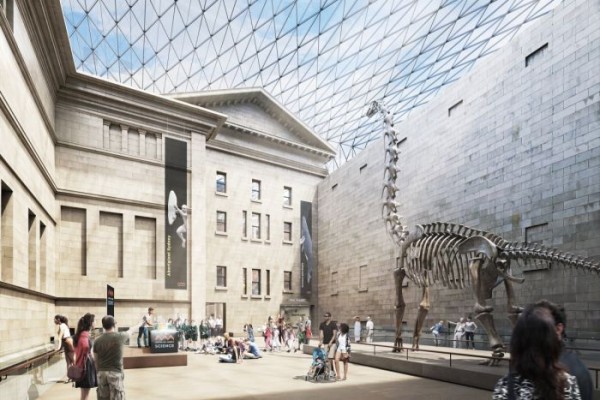 One aspect of the plan is to display more of the Museum’s collections from the South Pacific, which date back to 1850.

Funding of the development would partly come from $1.2 billion fund to develop arts and sports facilities from the NSW Government’s $20 billion State Infrastructure Strategy.

However, it will have to compete with sport venues and the Art Gallery of New South Wales' $450 million 'Sydney Modern' extension.

“(While) there are many hands up in the cultural sector asking for funding ... I am optimistic that this instruction is significant that our proposal will get good consideration in the future.”

"As Australia's first museum we have reached a point where we need to grow in order to continue our leading work in scientific research, STEM education and creating world-class exhibitions for Australians and visitors alike.

"If approved, the next stage is for the AM to hold an international architecture competition for the new building design, to ensure design excellence.

"As we own the site, and if funding is made available, the AM can start construction as early as 2018 with a view to opening the new facility by 2022."

Images: The redevelopment will include an Oceans and Reefs Gallery (top) and a Grand Hall to include a Rhoetosaurus brownei Australian dinosaur skeleton (below). Images courtesy of the Australian Museum.