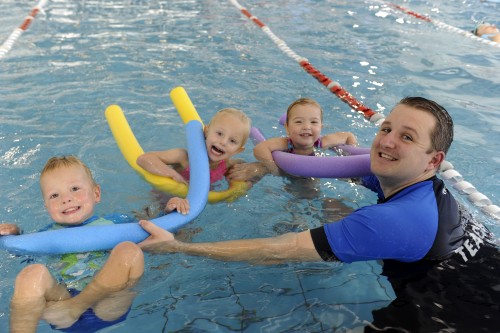 The Australian Leisure Facilities Association (ALFA) has responded to 2017 National Drowning Report, advising that the comprehensively researched report highlights some areas of great concern to both the Association and the Australian public.

In a statement, ALFA Chair Mark Collins pays particular attention to the 32% increase in fatal  drownings in among children aged below four years and the 38% increase in drownings in the 75-year and over age bracket, referring to them as “significant backward trends”.

Commenting on the issues behind the drowning, Collins states “parents and caregivers need to constantly supervise their children as the first line of defence against drowning.

“Anytime children are around water, even when lifeguards or lifesavers are present or they are in a familiar home environment, supervision is paramount. In public pools and patrolled beaches, lifesaving and lifeguard training is continually improving to better respond to the needs of swimmers.

“In addition, technological advancements in automatic drowning detection systems have the potential to add a third layer of enhanced supervision to supplement that of parents and lifeguards in public pools.

“Medical conditions, medication and the ageing population all contribute to a rising risk with older swimmers. ALFA encourages all in this age bracket to swim where there is supervision such as at patrolled beaches and supervised swimming pools so that help is nearby should assistance be required.

“ALFA is also concerned that the reduced trading hours and pending closures of some of our older rural seasonal aquatic facilities, especially in Victoria, may force people to recreate in risker, unsupervised locations such as inland waterways which are the leading location of fatal drownings.

“The economic impact of one drowning is estimated to be $4.2million which is more than the cost of keeping a community facility open. Across Australia more aquatic facilities are needed NOT less, with an estimated 23 new pools needed in Australia’s ten highest growth areas. Community leisure centres perform a vital function in teaching children and adults to swim and also teaching parents and guardians the importance of supervision, water safety and resuscitation.

“Swimming and aquatic activity can be a healthy, safe, recreational pursuit if the lessons of the National Drowning Report are learnt by all Australians.” 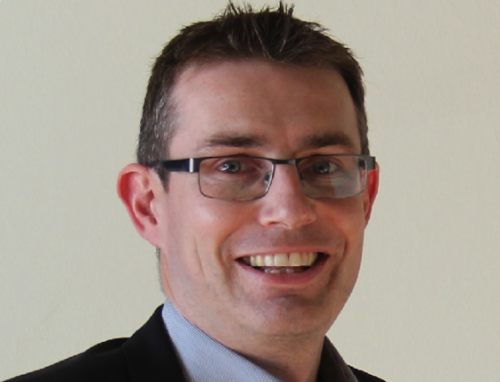 • Never swim alone
• Closely supervise your children
• Properly fence and gate private pools
• Swim in supervised areas such as public pools and patrolled beaches.
• Moderate alcohol and drug use around water
• Wear lifejackets when boating
• Follow all signage and local rules around water, especially when in unfamiliar locations