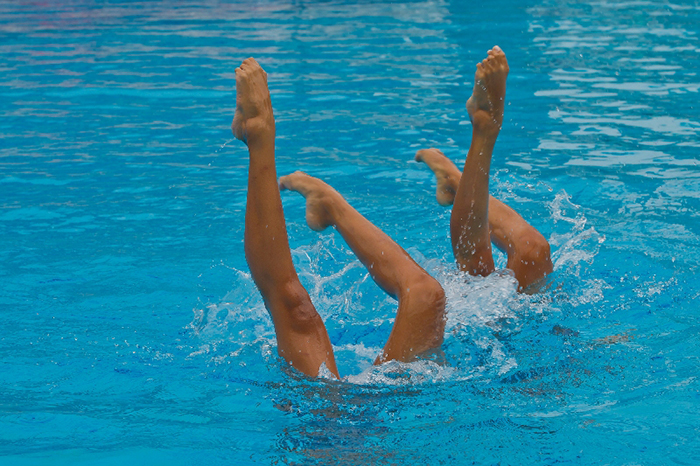 The government-funded Australian Institute of Sport (AIS) announced early this week that it will be implementing a new investment model that will boost high performance funds for a number of sports while cutting funding to others deemed to have lower medal-winning chances.

"The AIS has determined that, relative to other sports, they consider table tennis has a low probability to win a medal at the 2020 Olympic Games, or win a gold medal at the 2022 Commonwealth Games," Table Tennis Australia said.

Sports funding has become an increasingly contentious issue in Australia.

"It would be naive to think that high performance athletes can enjoy their best preparation when there is financial pressure on coaching, programmes, competitions and rising costs."

The AIS said in a statement that "a small number" of sports faced funding cuts after June 2019.

Funding to gymnastics, waterpolo, volleyball and sailing from the AIS would be significantly cut if they can't explain why they need it.

Athletics Australia (AA) stands to lose about $1.1 million next financial year. AA president Mark Arbib was "extremely disappointed" with the cuts for track and field, all of which would come from the able-bodied program.

"We're less than two years out from the Olympics and only 80 per cent of the athletics budget is guaranteed," said Arbib. "That definitely means cuts to the athletics budget going into Tokyo. Funding cuts won't only impact athletes heading to Tokyo – it will also mean we have to cut back in other areas.

AIS Director Peter Conde stated that "we will certainly continue to support Australian athletes to provide the best chance of international podium success, but the emphasis will be on the number of Australian medalists across a breadth of sports."

"We are confident that these changes will not impact on Olympic or Paralympic podium success."

However Carroll stated “we are realistic. Sports need to be accountable and there is only so much money to go around, but it is very difficult to plan and produce high performance in this environment. There is simply not enough money in the system," Carroll said.

“This is why the AOC recently called for an additional $60 million annually for both participation and high performance. We argued the return to government is a significant community health dividend along with the benefits that Australian athletes performing on the international stage bring, such as national pride, inspiration to our youth and social cohesion.” continued Carroll.

The AIS is set to redistribute funds to 12 new high-performance programs including women's football, rugby sevens, surfing and shooting.

Meanwhile, the Olympic Winter Institute of Australia could receive $2.3 million over the next two years.