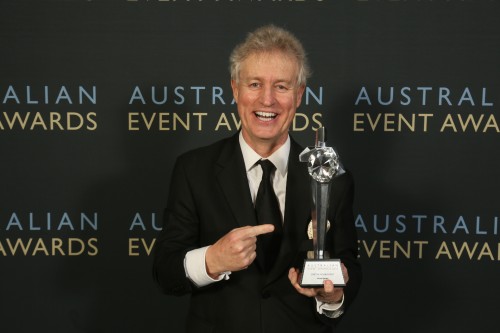 The first Australian Event Awards to be held on the Sunshine Coast has seen over 300 people from across the country gather to recognise the best events in Australia and achievements by Australians in the worldwide events industry.

Meanwhile, Shane International Events & Entertainment were thrilled to win Best Achievement in Entertainment with their first entry into the Awards for their work on The Magical Gift of Mother Earth at the 2015 Royal Adelaide Show, and DG Global made a stunning Event Awards debut, taking home both Event Producer of the Year and Event Management Company of the Year.

Commenting on the Awards, co-chair of the judging panel and Opera Australia Chief Executive Craig Hassall stated “this year's winners continue to demonstrate the strength of our national industry.

“The events and achievements highlighted as the year's best continue to demonstrate strong planning, innovation, creativity and fearlessness in facing potential challenges that inevitably crop up in the delivery of their projects." 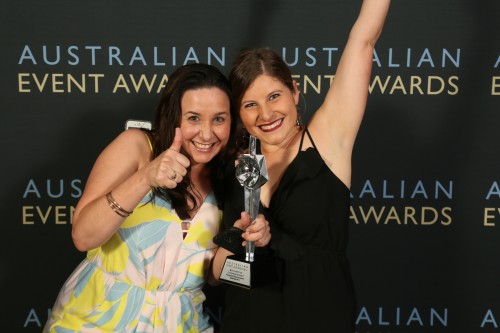 The Event Awards 2016 Entertainment Partner Apples and Pears Entertainment's two acts were a hit with attendees, with Sarah Rowan-Dahl creating a stunning artwork through the evening as the show rolled on around her and Kimberley Heberley's beautiful voice providing a sweet prelude to main course. Meanwhile, drumming outfit Junkyard Beats contributed the show-starting bang.

South Australia’s Tourism Minister Leon Bignell was on hand to collect South Australia’s second consecutive State or Territory Award as the state was once again recognised as the best in Australia for events.

In his acceptance speech, Jones stated “I’ve always felt it’s important to contribute in some way to the industry that is part of my life.

“Any industry is only as importantas the people who support it and that is evident with all of you being here tonight for the Awards.”

David Grant, who received a Lifetime Achievement Award in 2014 was remembered with a moving tribute before Katerina Grant introduced the David Grant Creativity Project to those assembled. A fellowship for young people in the events industry, the David Grant Creativity Project aims to enable those under 30 in the events industry to grow their knowledge, skills, inspiration and experience so they may make their own unique and innovative contribution to the industry, much as David did throughout his career. 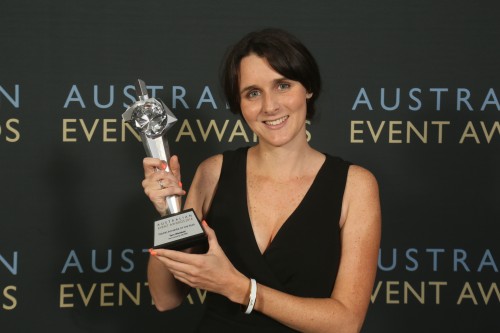 The Australian Event Awards recognise the best of the national events industry, regardless of event size, audience or purpose. 23 categories were presented at this year’s ceremony, awarding the best events and achievements between 1st July 2015 and 30th June 2016.

2016 marks the first time the Awards have been held in a regional area since they were founded in 2009.

19th August 2013 - HOW EFFECTIVE IS YOUR DIGITAL MARKETING?