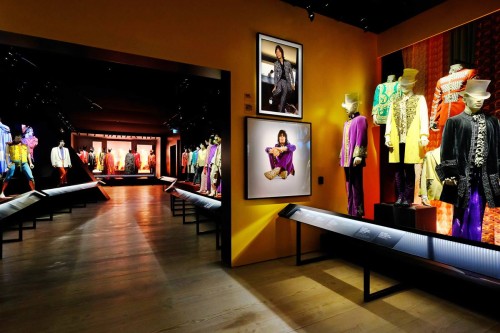 Taking over the entire two floors of the Saatchi Gallery on London’s Kings Road with nine thematic galleries, Exhibitionism combines over 500 original Stones' artefacts, with striking cinematic and interactive technologies offering the most comprehensive and immersive insight into the band's fascinating 50 year history.

Exhibitionism, the first international exhibition on The Rolling Stones.

From never before seen dressing room and backstage paraphernalia to rare instruments; original stage designs, memorable stage costumes, rare audio tracks and video footage; personal diaries; poster and album cover artwork; and unique wraparound cinematic experiences that celebrate every aspect of their Careers. Centre stage is the musical heritage that took them from a London blues band in the early 1960s to inspirational cultural icons.

The Rolling Stones have shaped popular culture, often in their own image, and this exhibition will offer a unique perspective that only the band's own archive can provide. Collaborations and work by a vast array of artists, designers, musicians and writers will be included - from Andy Warhol, Shepard Fairey, Alexander McQueen, and Ossie Clark to Tom Stoppard and Martin Scorsese.

For Gold Coast-based, Adelaide-raised entertainment promoter, Tony Cochrane and his business partner wife Thea, the project grew out of iEC’s promotion of the Stones’ 2014 Australian tour. 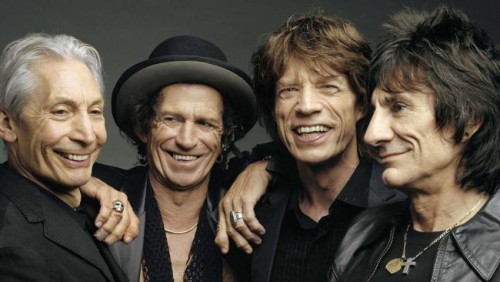 Charlie Watts, Keith Richards, Mick Jagger and Ron Woods have been heavily involved in the planning of their first ever major exhibition, Exhibitionism.

For Cochrane, the former Chairman of the V8 Supercars, with a background in live performance and close ties to the Stones’ management the exhibition has been a “labour of love.”

Cochrane told News Corp Australia “Thea was the one who originally came up with the idea ... ‘you know some of the members of the band, why don’t we pitch to them a really different and eclectic exhibition?’”

The four members of the band - Keith Richards, Mick Jagger, Charlie Watts and Ron Woods - all contributed ideas and personal memorabilia to Exhibitionism.

London is the first stop in what the band plan to be a 12-city world tour of Exhibitionism, although Cochrane is uncertain as to whether the exhibition will come to Australia. 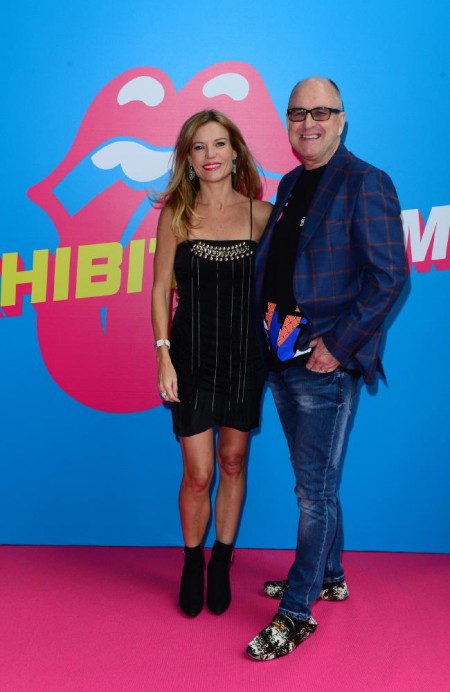 Speaking at the 2016 Asia Pacific Venue Industry Congress last week, he explained “we’ve locked in New York and Paris, probably Tokyo, but have interest from all over the world with over 60 cities wanting to host the exhibition.”

Exhibitionism runs at London’s Saatchi Gallery from until 4th September.

For more information go to www.stonesexhibitionism.com