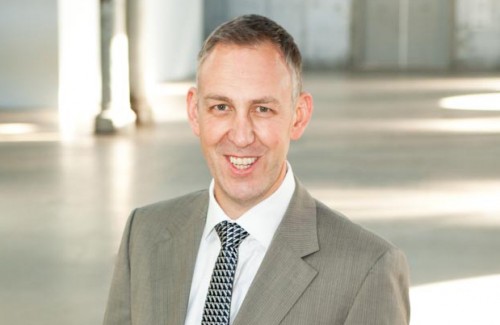 Australia Council for the Arts Chief Executive Tony Grybowski has welcomed the return of $8 million per annum as a result of changes to arts funding announced by Federal Minister for the Arts Mitch Fifield.

Grybowski released a statement in which he explained that the return of funds would partially address the $31.4 million impact of the budget measures that saw the creation of the National Program for Excellence in the Arts which had impacted the Australia Council’s peer assessed grants program and strategic projects.

Grybowski explained “I am pleased this will enable us to increase investment in the two core grant rounds for 2015-16, providing project support for individuals, groups and small to medium organisations to create and present work, as well as a range of other arts activity.

“The flexibility of the Council’s new grants model will allow us to immediately allocate funds. This will have an immediate impact on the success rates in the current grant round, with outcomes to be announced in early December, as well as the next grant round which closes in February.”

Following the Federal Budget announcements in May, two of the Australia Council’s four core grant rounds for 2015 were cancelled, with $12 million to be invested through those rounds in contrast to the $26 million intended.

Grybowski said Australia Council is now able to increase that investment to $19 million for this year, explaining “in addition, the Council will be in a position to deliver a small number of our suspended activities by directing $1 million back into strategic projects.

“This will benefit national and international market and audience development, as well as strategic development support for Aboriginal and Torres Strait Islander arts.

“In 2016/17 the Council will deliver three core grant rounds with an overall investment of approximately $18 million. We consider this to be the minimum viable level, compared to the planned $26 million intended through four rounds.

“The new Four Year Funding Program for small to medium organisations will commence next year, replacing the Key Organisation program which will conclude this year. 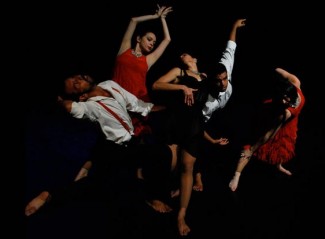 “Multi-year core program funding for this vital part of the arts sector is critical to sustainability and artistic vibrancy.

“The Council is (now) able to invest approximately $22 million in the Four Year Funding program, which provides a level of stability.

“The Council is committed to delivering on the strategic goals in our approved Corporate Plan. This Plan articulates our leadership role in fostering a dynamic and sustainable national arts sector, and supporting new opportunities for diverse audiences to experience Australia’s rich arts and culture.

“In addition to our grants program, the Council’s strategic goals will be realised through our national and international strategic development activities, sector capacity building, and Aboriginal and Torres Strait Arts development - acknowledging the budget for this work has been reduced by half. This will be complemented by our advocacy activities which include an enhanced research program and a focus on leveraging new investment in Australian arts.”

Grybowski said the Council was committed to working collaboratively with the Ministry for the Arts and the newly announced Creative Partnerships Australia, to promote artistic excellence and creative innovation, and in support of the Council’s vision for a culturally ambitious nation.

A Senate Inquiry into arts funding is set to report on 2nd December.

Images: Tony Grybowski (top) and BlakDance, a program funded by the Australia Council earlier this year (below).