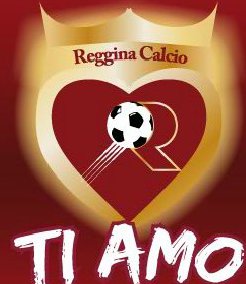 Reggina’s President Pasquale Foti, confirmed at a press conference this week that the majority of the share capital of the former Serie A club had been sold to an Australian group led by furniture retailer Nick Scali – the founder of Nick Scali Furniture.

The consortium, whose origins lie in Italy’s Calabria region, of which Reggio Calabria is the largest city, stepped in after Reggina were put up for sale due to recent financial struggles.

Explaining the sale, Foti was quoted by the Sydney Morning Herald as stating “I (have) tried in every way to find the forces in the area to revive the club, but I did not have any response.

“At this point, thanks to my contacts, I started negotiations with these Italo-Australian entrepreneurs, originally from Calabria, who have strong links to the territory.

“There was an offer to acquire 51% of the share capital of Reggina; an offer that I thought was acceptable, together with a project to relaunch the Reggina brand.

“The operation, with regard to the purchase of shares of the majority, is already agreed to. In simple words, the figure paid by the group means that Reggina will not have any problems in fulfilling any of its financial commitments for the 2014/2015 season.”

Reggina currently play in the Lega Pro Gironne C,, the third tier of football in Italy, currently sitting at the base of the table.